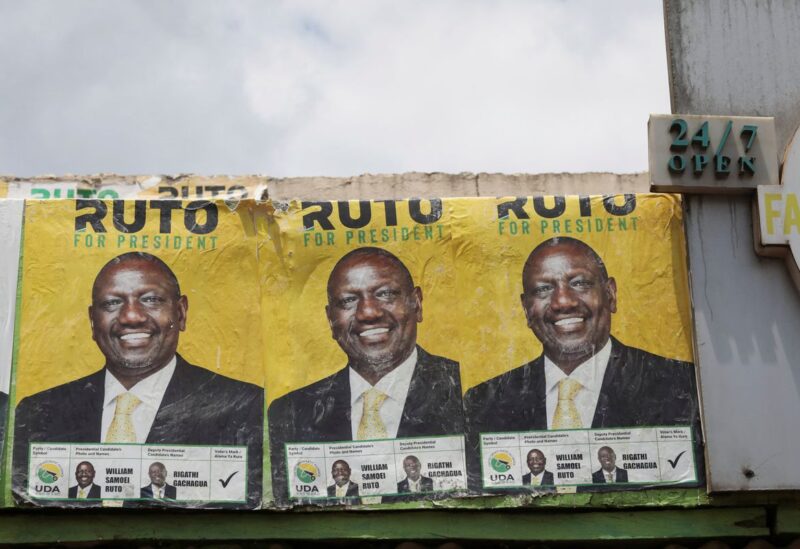 The election commission reported on Sunday that William Ruto’s party had won the governorship of Nairobi, the capital of Kenya, giving them control of the richest city in East Africa.