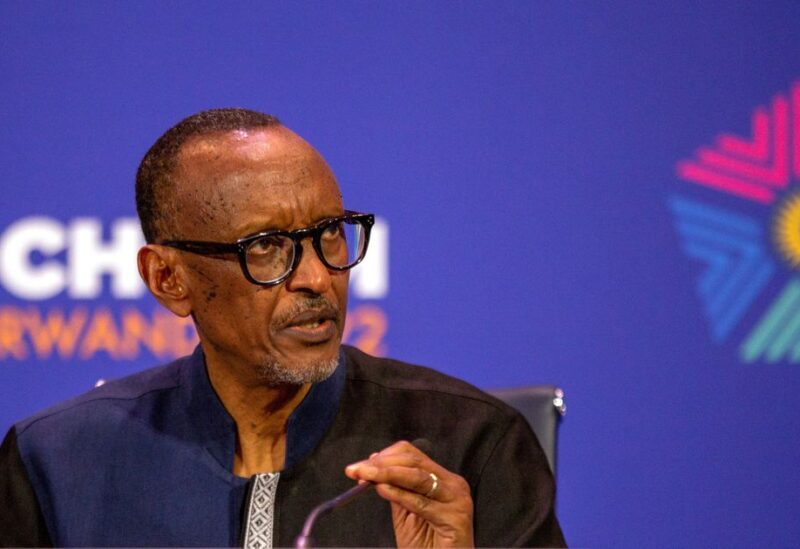 The East African Community (EAC) bloc said on Friday that former Kenyan president Uhuru Kenyatta and current president of Rwanda Paul Kagame had reached an understanding over the necessity for M23 rebels to end hostilities and leave territories they have taken over in east Congo.

For the first time since 2012, the M23 rebels have launched numerous offensives in east Congo, sparking battles with the army that have resulted in the displacement of thousands of civilians since March.

The unrest ignited diplomatic tensions between Congo and neighbouring Rwanda, which Congo accuses of backing the group. Rwanda denies the accusation.

Regional efforts are under way to ease relations between the two countries and end the conflict unfolding along their border.

Kenyatta visited Congo this week as facilitator for the seven-member EAC and African Union peace envoy.

He had meetings in Kinshasa and visited displaced people in the key eastern city of Goma, to which the M23 drew closer this week.

Kagame also agreed to assist Kenyatta in urging the M23 to lay down arms and withdraw from captured territories, the statement added.

Modalities will be discussed during a second round of talks in Angola’s capital Luanda next week, it said.