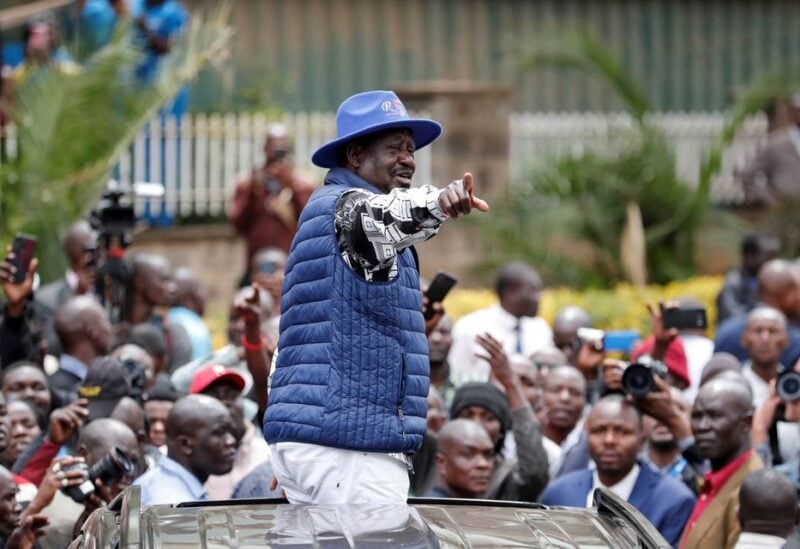 Raila Odinga, Kenya’s senior opposition leader, filed a challenge to the results of this month’s presidential election in the Supreme Court on Monday, according to his legal team, escalating a political conflict gripping East Africa’s powerhouse.

“We filed the internet copy this morning,” lawyer Daniel Maanzo told a Kenyan media program. “After today, the other parties will have four days to respond.”

A source within the judiciary acknowledged receiving a copy of the material.

Last Monday, Odinga called the results a “travesty,” but vowed to address the disagreement in court and asked supporters to remain calm.

This is Odinga’s sixth attempt for the president, and he has blamed prior defeats on manipulation. These disagreements sparked violence that took over 100 lives in 2017 and over 1,200 lives in 2007.

The Supreme Court reversed the election results in 2017 and ordered a re-run, which Odinga boycotted because he had lost trust in the electoral commission.

Odinga has the support of the political elite this time. After a falling out with Ruto during the previous election, President Uhuru Kenyatta backed Odinga’s campaign.