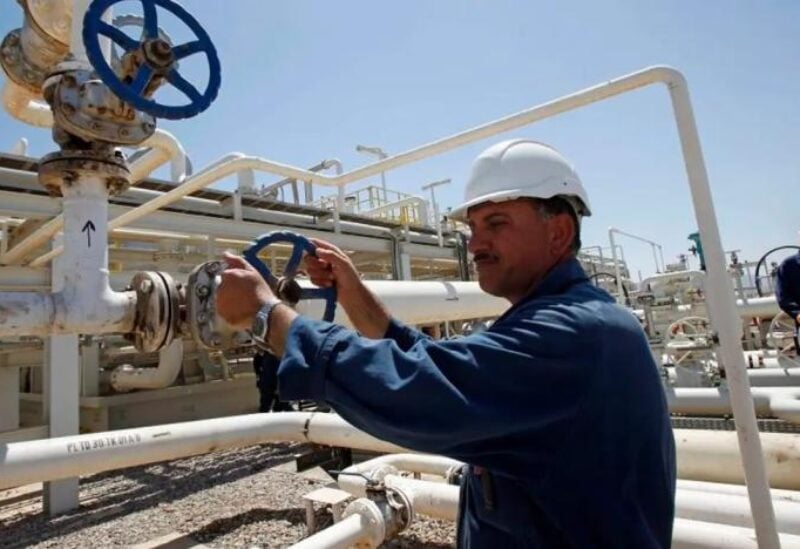 A surprise ruling by Iraq’s high court cast doubt on the legal foundations of the independent oil policy of Iraq’s Kurdish-run region and threatened to drive a political wedge between the two governments, officials warned Wednesday.

Iraq’s Supreme Court on Tuesday struck down the legal justifications for the semi-autonomous region’s oil policy, effectively calling into question the future of the region’s oil contracts, exports and revenues.

The ruling comes during a politically sensitive time, as efforts have stalled in Iraq to form a government.

“At a time when Iraq is passing through a turbulent political period, it is unfortunate that the ruling of the Federal Supreme Court of Iraq deems the Kurdistan Region’s oil and gas law unconstitutional, causing the Kurdistan region great concern,” said region President Nechirvan Barzani on Wednesday.

The ruling “will further exacerbate the disputes between the Iraqi federal government and the Kurdistan Regional Government on the issues of oil and gas,” he said.

The court ruled that Hoshyar Zebari was not eligible to run amid corruption allegations. It was a blow to populist Shiite cleric Moqtada al-Sadr, the biggest winner in the October election, who vowed to speedily push through a new government excluding Iran-backed parties.

Under Iraq’s governing system adopted in 2005, the prime minister must be a Shiite, the speaker a Sunni and the presidency held by a Kurd. The process to select candidates is typically set back by political deadlock.

It was not immediately known why the ruling, which comes after nearly a decade of delays, came this week.

Tuesday’s decision cast into doubt the future of the region’s main revenue source.

The region averaged $750 million per month in oil exports via Turkey in 2021, according to Iraq Oil Report, a media outlet that covers Iraq and its oil sector. The region also relies on budget transfers from Baghdad to pay for salaries and debts to traders.

The Kurdish region said the ruling itself was “unjust, unconstitutional” and “unacceptable” in a statement. The region has historically relied on the absence of a federal oil and gas law to justify its independent oil policy.

Iraq’s constitution says regions and provinces can have a modicum of independence over oil but that the specifics should be spelled out in a separate law. Such a law has never been passed.

Baghdad filed a lawsuit challenging the region’s claims in 2012. The case was suspended in the last known hearing in September 2019 after the judge requested that then-Prime Minister Adil Abdul Mahdi sign off on continuing the legal battle.