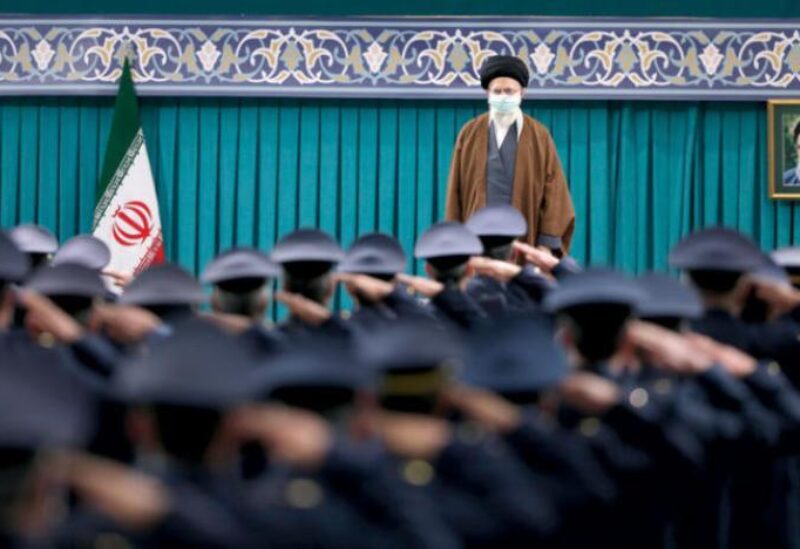 Iran’s Supreme Leader Ali Khamenei has ordered his nation to work towards a “hybrid offensive” that matches those launched by enemies, blaming US President Joe Biden and his predecessor, Donald Trump, for damaging the reputation of the US.

“In the face of such joint aggression, we cannot constantly remain in a defensive position and must mount an intensive and vigorous campaign in various fields, including media, security and economics in response,” Khamenei told air force officers at an annual gathering marking the 1979 revolution that overthrew the Shah regime.

According to the official news agency IRNA, Khamenei accused Biden and Trump of damaging the reputation of the US in rare direct criticism of US Presidents.

“These days, the US is being hit in ways it never computed. The two American presidents – the current and former heads of state – have joined hands to tarnish the image of the US,” said Khamenei.

“Today, countering the enemy’s push to distort the realities, achievements, progresses, and epic measures of the Islamic establishment requires a defensive move and a hybrid offensive,” said Khamenei.

“We must not allow economic and living woes to obscure our progress,” the leader warned.

This is not the first time a senior Iranian official has talked about changing the Iranian strategy since tensions between Tehran and Washington escalated after the US withdrawal from the nuclear agreement nearly four years ago.

In January 2019, the Iranian Chief of Staff, Mohammad Bagheri, announced that the Iranian armed forces had moved from a defensive strategy to an offensive one to defend national interests, denying “the existence of Iranian ambitions to impose hegemony on the interests and sovereignty of other countries.”