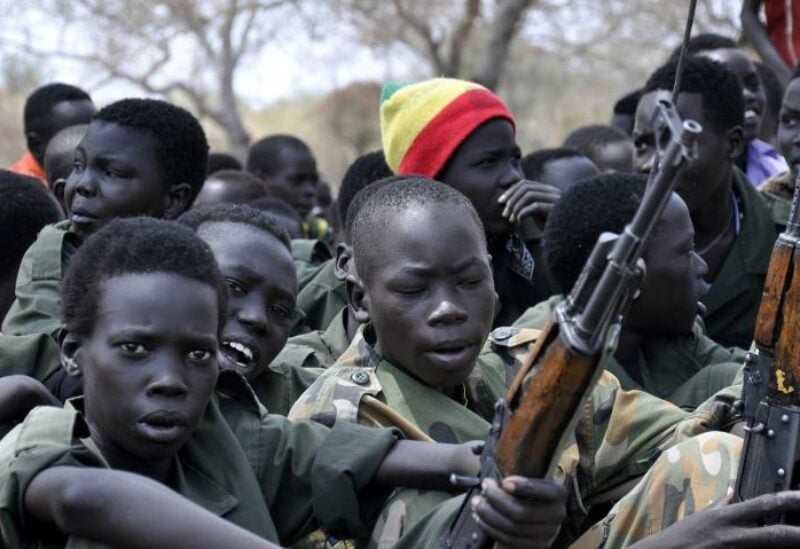 This was quoted to the Sudanese Minister of Culture and Information, Hamza Balloul, after closed meetings held by the Council of Ministers, which lasted for 3 days, in the suburb of Soba, south of the Sudanese capital, Somalia.

The SPLM held Lieutenant General Shams El Din Kabbashi, a member of the Sudanese Sovereign Council, responsible for the failure of a workshop held in Juba, at the end of last October, to discuss the relationship of religion with the state.

Earlier, El-Helu stressed the rejection of any use of religion for political purposes, stressing that the solution lies in separating religion from the state.

He mentioned that some political elites in Khartoum exploited religion in political work, and this matter led to wars, according to him, and he referred to fatwas that incited violenceHe emphasized that this separation between religion and state is required in order for the state to stand at the same distance from all religions and ethnic affiliations.

The Hilo movement is one of the armed movements that have great influence on the land and the Blue Nile, in South Kordofan, and it says it seeks to reach an agreement that addresses national issues and achieves the secularism of the state.