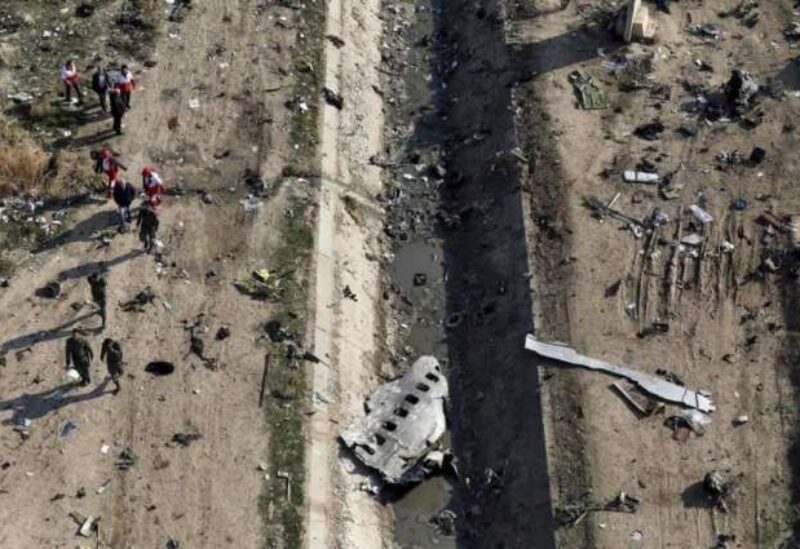 There is still some room for talks between Kiev and Tehran on Ukrainian Boeing, which was downed in Iran in 2020, but any talk of a lawsuit is premature, Ukrainian Deputy Foreign Minister Yevhen Yenin told RIA Novosti.

“It is too early to talk of a lawsuit. There is still room for discussions with Iran outside of the courtroom,” Yenin said, when asked if Ukraine was preparing a lawsuit to lodge in an international court.

In its latest report, Iran’s civil aviation authority said that the country’s air defense forces mistook Ukraine’s passenger plane for a hostile element and targeted it with two missiles. The report offered several recommendations on preventing such tragic accidents. The Ukrainian Foreign Ministry said the report was biased and there had to be further investigation.

Ukrainian International Airlines flight PS752 crashed shortly after takeoff from Tehran after being shot down by the Iranian military. The passengers were mostly Canadian and Iranian nationals and nine Ukrainian crew members.

The Iranian military said it was on high alert at the time of the accident, which happened hours after it fired missiles at two US bases in Iraq in retaliation for the drone strike that killed top Iranian general Qasem Soleimani.