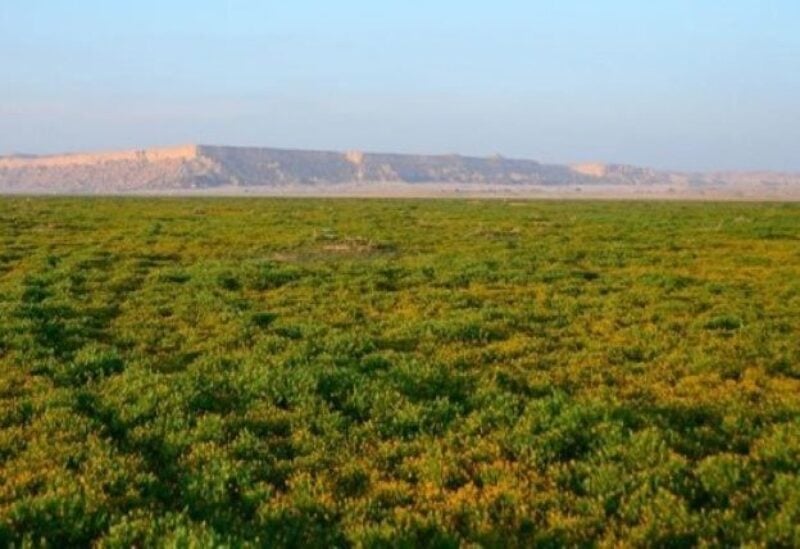 The King Abdulaziz Royal Reserve has set a target of planting 3.1 million trees by 2027.

“We’ll do some of it on our own, and the rest will be done in collaboration with the National Center for Vegetation Development and Combating Desertification,” said reserve CEO Maher Al-Gothmi.

In partnership with the National Center for Species, he said there were several efforts to reintroduce wildlife to the reserve, as well as cleaning campaigns to remove debris.

He stated that the reserve had five aims in mind.

Al-Gothmi wanted to turn the reserve into a regional tourism attraction.

“We want to make immediate and tangible contributions to improving the visitor experience while still prioritizing animal protection and development.”
The Royal Reserves Council, which is chaired by Crown Prince Mohammed bin Salman, is administratively related to the King Abdulaziz Reserve.

The Minister of Interior controls the King Abdulaziz Royal Reserve Development Authority, which is in responsible of regulating the reserve and working to develop it by establishing the appropriate legislation to meet its objectives.

This activity is done in conjunction with a variety of sectors, with the purpose of expanding private sector engagement in the authority’s projects and goals.

“We are proud of the Special Forces for Environmental Security and their efforts to conserve and develop wildlife in accordance with the regulations set by the authority’s board of directors in terms of security,” Al-Gothmi stated. We work closely with them to fulfill the reserve’s goals.”

The King Abdulaziz Royal Reserve is taking a number of initiatives to safeguard the ecology in the region.

The construction of royal reserves, the SFES, and national environment centers, according to Al-Gothmi, were all part of the Saudi government’s support for the environmental cause.

He believed that with concerted efforts from government agencies, the commercial sector, and community awareness, the Saudi leadership’s aims of protecting and nurturing wildlife and renewing ecotourism could be realized.