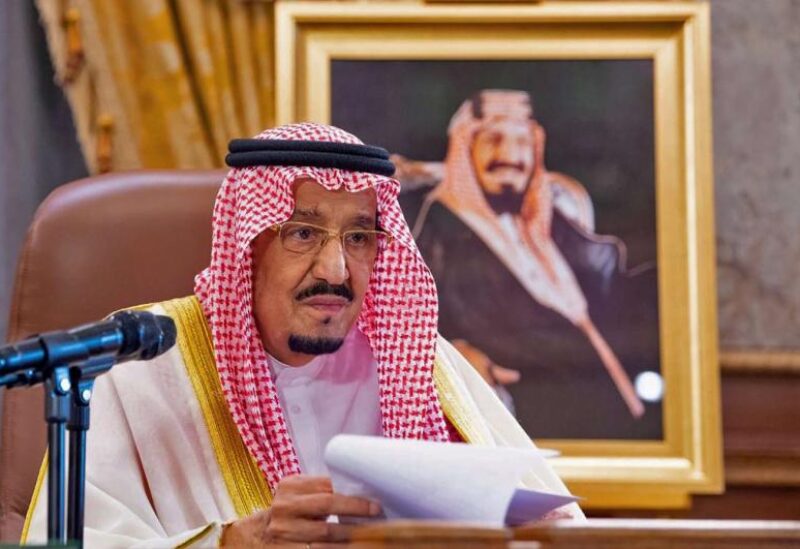 King Salman will head Saudi Arabia’s delegation to the virtual Leaders Summit on Climate being hosted by the US, state news agency SPA reported on Thursday.
American President Joe Biden invitation to 40 world leaders for climate talks, which happens on April 22 and 23, follows on his announcement shortly after his January inauguration that he would convene a leaders summit to galvanize efforts by the major economies to tackle the climate crisis.
The virtual summit will be live streamed for public viewing, the White House website has announced.
The King’s participation reaffirms Saudi’s commitment to face climate change and is an extension of the earlier announced Green Saudi Arabia and Green Middle East initiatives, SPA reported.