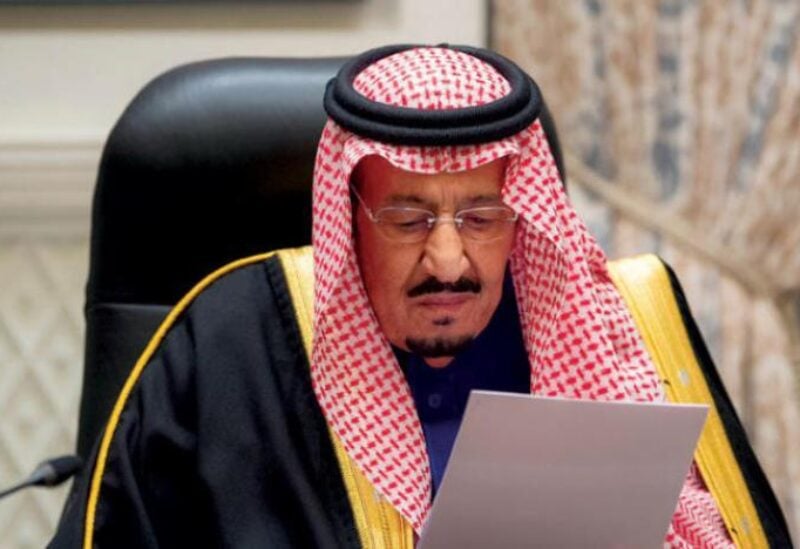 Saudi King Salman bin Abdulaziz hoped on Wednesday that Iran would change its negative behavior in the region and choose dialogue and cooperation.

In address to the Kingdom’s advisory Shura Council, the king said: “We follow with concern the Iranian government’s policy which is destabilizing regional security and stability, including building and backing sectarian armed militias and propagating its military power in other countries.”

“(We follow with concern) its lack of cooperation with the international community regarding its nuclear program and its development of ballistic missiles,” he added.

“The Kingdom also stands by the brotherly Lebanese people, and urges all Lebanese leaders to prioritize the interests of their people … and stop Hezbollah’s terrorist hegemony over the structures of the state,” King Salman said.

He reaffirmed Saudi Arabia’s initiative “to end the conflict in Yemen and support global and international efforts to reach a political solution, in accordance with the three references: The Gulf initiative and its implementation mechanism, the outcomes of the National Dialogue Conference, and UN Security Council Resolution No. 2216.”

On Afghanistan, he said Saudi Arabia is “closely following the developments” as he stressed the “importance of the stability and security of Afghanistan instead of being a haven for terrorist organizations.”

“The Kingdom also urges intensifying regional and international efforts to provide humanitarian assistance to alleviate the suffering of the brotherly Afghan people. In this regard, the Kingdom called for a special meeting of the Organization of Islamic Cooperation’s Ministerial Council in December 2021, to provide relief to the brotherly people of Afghanistan,” he said.

The king also took the occasion to commend Crown Prince Mohammed bin Salman, whom he credited for the various visionary projects being undertaken as part of the Kingdom’s Vision 2030 program.

He mentioned the start of the second phase of Vision 2030, the goal of which is to create a diversified economy.

King Salman also said the OPEC+ production agreement was “essential” to oil market stability and stressed the need for producers to comply with the pact.

The king said market stability and balance are a pillar of Saudi energy policy and efforts to maintain spare capacity had proven important to safeguarding energy supply security.

“The Kingdom … confirms its keenness for the continuation of the OPEC+ agreement due to its essential role in oil market stability and also stresses the importance of compliance by all participating countries with the agreement,” he said. 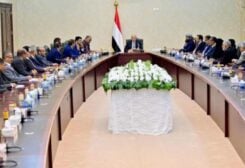 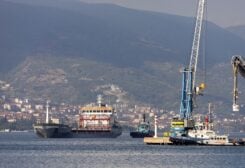