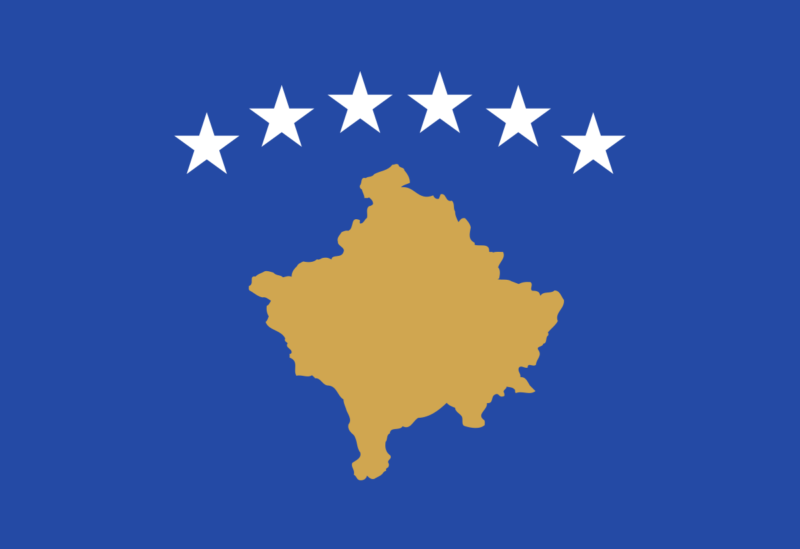 PRISTINA, Kosovo: Kosovo’s Foreign Ministry said on Sunday it has formally opened its embassy to Israel in the disputed city of Jerusalem.

A statement said the move was made after the establishment of diplomatic ties with Israel on Feb. 1 and a Kosovo-Serbia summit held at the White House in September.

“The Ministry of Foreign Affairs and Diaspora announces that the Kosovo Embassy in the State of Israel, with headquarters in Jerusalem, officially has been opened,” said the statement.

Palestinians claim east Jerusalem, captured by Israel in the 1967 Mideast war and later annexed, as the capital of a future state.

Most of the international community doesn’t recognize the Israeli annexation of east Jerusalem and says the competing claims to the city should be resolved through negotiations. Most international embassies are in Tel Aviv.

Kosovo becomes the first European country and Muslim-majority one to establish its embassy in Jerusalem, following the U.S. and Guatemala.

“Setting of the plaques and the state flag at the Kosovo Embassy in Israel reflects the Government of Kosovo’s commitment to comply with the pledge for establishing the diplomatic mission to Jerusalem,” it said.

The new embassy is situated in downtown Jerusalem in the western part of the city. There was no opening ceremony, and Kosovo said it didn’t send a delegation to inaugurate the embassy because of coronavirus restrictions.

With Sunday’s announcement, Kosovo becomes the third country with an embassy in the holy city. The U.S., under President Donald Trump, was the first country to recognize Jerusalem as Israel’s capital, followed by Guatemala.

Several other countries have either opened or pledged to open lower-level diplomatic offices in the city, including a mission opened last week by the Czech Republic.

Albin Kurti, Kosovo’s prime minister-designate, has found himself in a difficult diplomatic position before taking up his post after pressure from Turkey, a close ally of the new Western Balkan country to change its mind about the Jerusalem location.

Kurti has said that “the place where the embassy will be located is to be considered following checking of the documentation of the outgoing government.”

Turkish President Recep Tayyip Erdogan has warned Kosovo that the move could damage future relations with his country.

Palestinians claim east Jerusalem, captured by Israel in the 1967 Middle East war and later annexed, as the capital of a future state. Most of the international community doesn’t recognize the Israeli annexation of east Jerusalem and says the competing claims to the city should be resolved through negotiations.