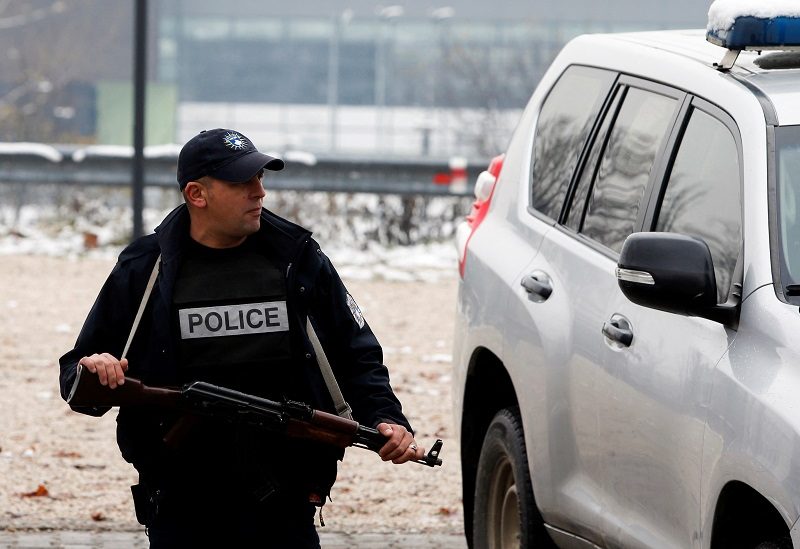 In a bid which might take years to accomplish and depends on the nation normalising its relations with Serbia, Kosovo’s Prime Minister Albin Kurti formally applied for Kosovo to become a part of the European Union on Thursday.
The application was presented by PM Kurti to the Czech Republic, which is currently holding the rotating presidency of the EU.

“We want no back door, no fast-track. We want to build the EU in our country with our people,” said Kosovo’s prime minister after the application was handed over to Czech European Affairs Minister Mikulas Bek.
From its region, Kosovo is the only country which has till now not applied for joining the EU. Although the 27-nation EU is reluctant to further expansion, the invasion of Ukraine by Russia made them work towards improvising its relations with six Balkan countries – North Macedonia, Bosnia and Herzegovina, Albania, Montenegro, Kosovo, and Serbia.

“We firmly believe that a European future is the only way to solve a number of problems in the region, whether economic, social or ethnic,” said Minister Bek.

In 2008, Kosovo, an Albanian-majority nation, declared independence from Serbia with the support of the West after the 1998-1999 war in which NATO’s intervention took place to protect the territory.
Kosovo is not one of the members of the United Nations and its statehood has not been recognised by Greece, Slovakia, Cyprus, Spain and Romania. Around 110 countries recognise its independence but not Russia, China or Serbia, among others.

Before joining the EU, Kosovo needs to work on normalising its relations with Serbia. The bloc has been working on a deal on which it hopes both countries will agree in a year.