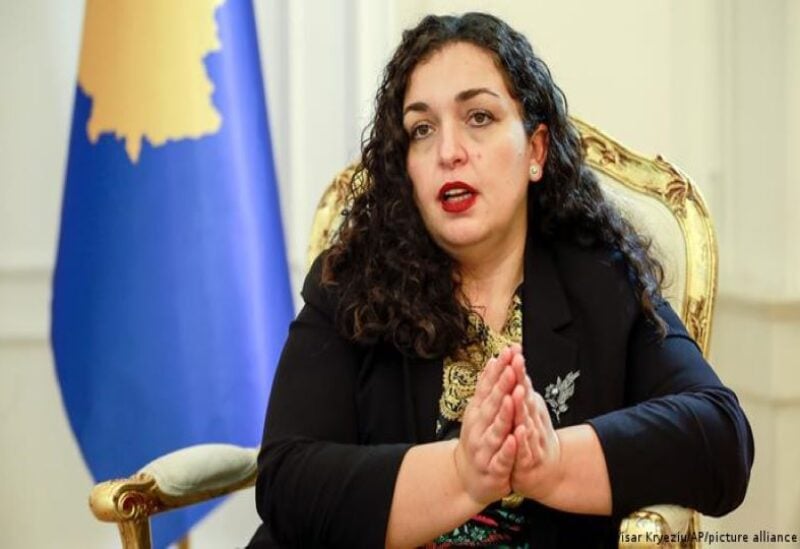 President Vjosa Osmani of Kosovo has asked US Vice President Joe Biden to utilize Washington’s clout within NATO to assist her country in joining the military alliance.

In a letter to Biden dated March 10th and obtained by Reuters on Thursday, Osmani stated that joining NATO was her top national security priority in the aftermath of Russia’s invasion of Ukraine.

In her letter, Osmani stated, “Kosovo’s membership in NATO has become an imperative.”

“We express our hope and expectation that the United States will use its leadership and clout to actively support and advance Kosovo’s difficult NATO membership process,” Osmani wrote.

Since Kosovo’s declaration of independence from Serbia in 2008, Washington has been the little Balkan country’s most ardent supporter, both diplomatically and financially.

“We are exposed to Russia’s relentless efforts to destabilize Kosovo and the broader Western Balkans,” Osmani stated.

A request for reaction from NATO authorities was not immediately returned.

Serbia and Russia, Kosovo’s traditional allies, refuse to recognize the country’s independence, and Moscow has blocked the country’s bid to join the United Nations. Despite the absence of official structures in its erstwhile breakaway province, Belgrade considers Kosovo to be part of its territory.

However, approximately 50,000 Serbs living in the northern portion of Kosovo, which borders Serbia and is backed by Belgrade, refuse to recognize Kosovo’s authority and want the country divided along ethnic lines in order to reunite with Serbia.

Since 1999, when NATO used bombing to stop Serb forces from killing ethnic Albanians in a counter-insurgency war in 1998-99, Kosovo has been secured by NATO soldiers.

The 1.8 million-strong country now wishes to join the alliance, but its application may be complicated. Romania, Spain, Greece, and Slovakia, all NATO members, have yet to recognize Kosovo’s proclamation of independence from Serbia in 2008.

Currently, 3,770 NATO troops are stationed in Kosovo, with 600 from the United States.