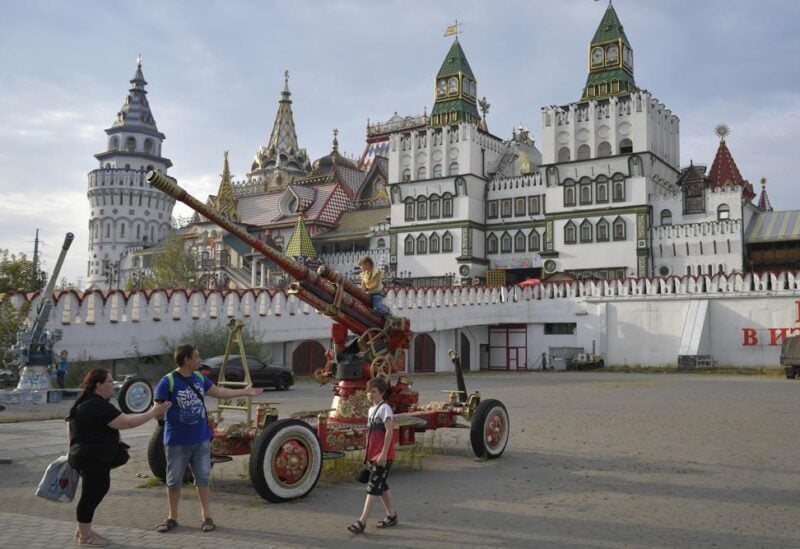 People walk at the Izmailovsky Kremlin in Moscow, Russia, Sunday, Aug. 21, 2022. Six months after Russia sent troops into Ukraine, there's little sign of the conflict on Moscow's streets and the capital's residents seem unconcerned about the economic and political sanctions by Western countries. (AP Photo)

The Kremlin has accused the United Kingdom of “directing and coordinating” explosions on the Nord Stream gas pipelines.

“Our intelligence services have data indicating that British military specialists were directing and coordinating the attack,” Kremlin spokesperson Dmitry Peskov told journalists. “There is evidence that Britain is involved in sabotage, in a terrorist attack on vital energy infrastructure, not just Russian, but international.”