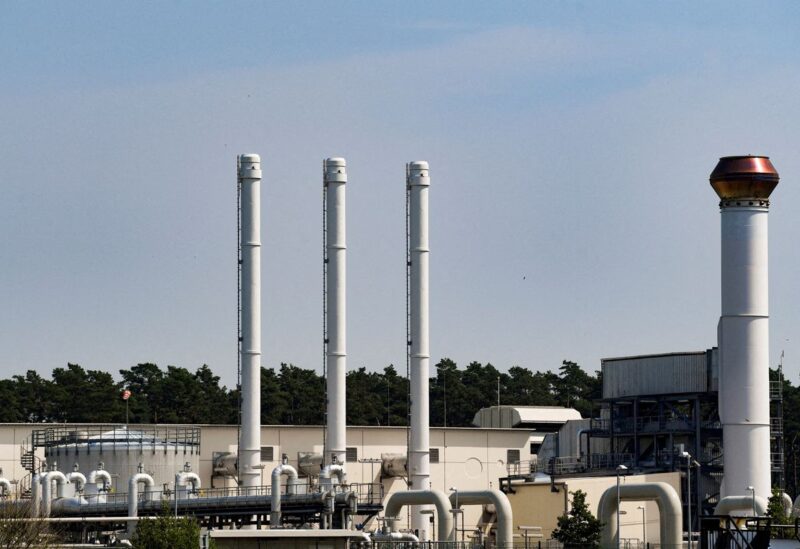 The Kremlin accused European lawmakers of keeping closed Nord Stream 1, one of its primary gas supply lines, claiming that their economic sanctions on Russia had made it difficult for Gazprom to maintain the pipeline.

State-controlled Customers who had anticipated the major pipeline to Germany to reopen on Saturday after three days of repair work received a shock when Gazprom stated on Friday that it would remain down indefinitely.

The announcement from Moscow came hard on the heels of an agreement among U.S.-led rich nations to seek ways to cap the prices paid for Russian oil exports, and raised fears that parts of Europe could be forced to ration energy.

“If the Europeans absolutely absurdly make a decision to refuse to service their equipment, or rather, equipment that belongs to Gazprom, but which they are contractually required to service, this is not Gazprom’s fault,” Kremlin spokesman Dmitry Peskov said in an interview with Russia’s state television, according to the Interfax news agency.

“It is the fault of those politicians who made decisions on sanctions.”

Gazprom said on Friday it could no longer provide a timeframe for restarting deliveries after finding an oil leak that meant a pipeline turbine could not run safely.

Deputy Prime Minister Alexander Novak told the Russian state television that in order for the equipment to continue working, Siemens Energy must fulfil the terms of the turbine maintenance contract.

“All the terms of the repair contract have been completely violated, the conditions for transporting this equipment have been violated,” Interfax cited Novak as saying.

“In addition, sanctions have been introduced – both from Canada and from the European Union – on the relevant equipment, therefore they need to be brought into line with the contractual terms in order for this equipment to really continue to work.”

Siemens Energy said it had not been commissioned to carry out the work but that it was available.

There was no information from either Peskov or Novak on when Moscow might resume the flows.

Europe has accused Russia of weaponising energy supplies in what Moscow has called an “economic war” with the West over the fallout from Russia’s invasion of Ukraine.