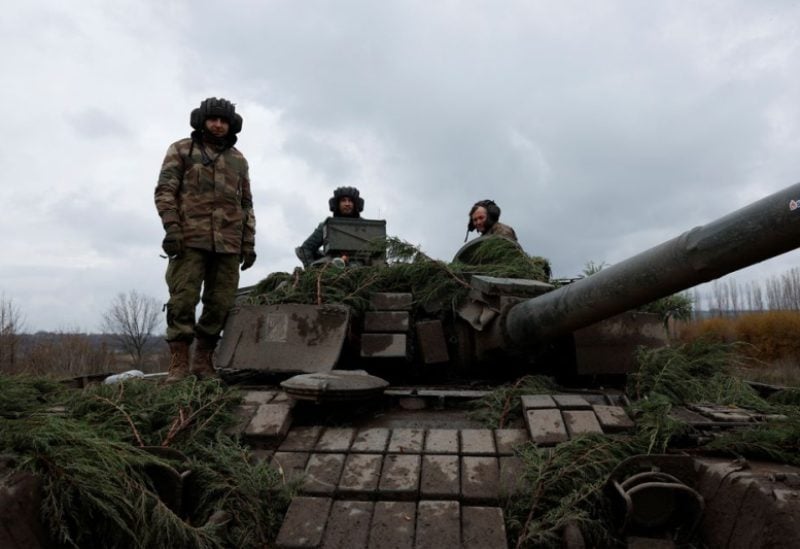 Although attempts at negotiation have been unproductive, World leaders have advocated for a diplomatic way to address the ongoing Russia-Ukraine conflict, which caused havoc in eastern Europe and also impacted the entire world.
While commenting on the possible peace talks, Kremlin on Thursday (November 17) accused Kyiv of shifting the goalposts. It stated that Russia could not imagine engaging in public negotiations with Ukraine.
Kremlin spokesman Dmitry Peskov addressed it during a briefing call with reporters. He said that the United States was capable of taking Russia’s concerns into account and could encourage Kyiv to return to the negotiating table if it wanted to.
Peskov mentioned that throughout this nine-month-old war, Ukraine had changed its position several times. It is not clear whether or not it even wanted to negotiate with Moscow.
“First they negotiate, then they refuse to negotiate, then they pass a law that prohibits any kind of negotiations, then they say they want negotiations, but public ones,” Peskov told reporters.
Therefore it’s difficult to imagine public negotiations. … One thing is for sure: the Ukrainians do not want any negotiations,” he added.
Peskov further said that in this context Moscow would continue the “special military operation” in the neighbour nation. He mentioned that the missile strikes on targets across Ukraine were basically the consequence of Kyiv not being willing to meet at the negotiating table.
On Thursday, Russia launched more missile strikes on Ukraine’s energy infrastructure. Reports stated that Moscow pressed attacks in eastern Ukraine. Authorities said that at least four people were killed and more than a dozen others wounded.
Interfax Ukraine news agency quoted Prime Minister Denys Shmyhal as saying: “Missiles are flying over Kyiv right now. Now they are bombing our gas production, they are bombing our enterprises in Dnipro and Yuzhmash (missile factory).”
The strike has led to massive power outages, a huge problem for the Ukrainians as winter’s first snow fell in Kyiv. Authorities are working to restore the power.
His remarks came on the same day when a crucial grain deal, which was to expire on November 19, has been extended for another 120 days on Thursday. The deal is an agreement that allows Ukraine to export grain through the Black Sea—an attempt to tackle the global food crisis.
Russia also confirmed that it had allowed the extension of the Ukraine grain deal. Foreign ministry spokeswoman Maria Zakharova said: “The Russian side is also allowing for the technical extension of the grain initiative without changes in terms or scope.”