Kremlin dismisses U.S. call to destroy chemical weapons, says it has none 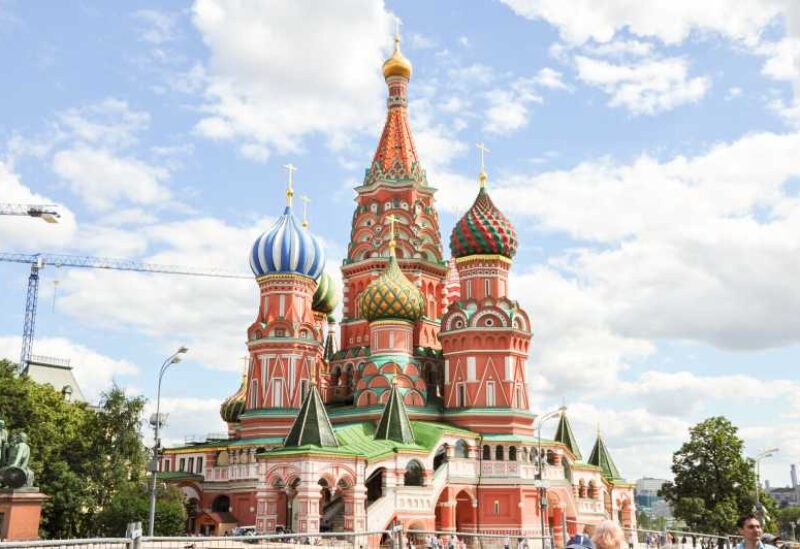 The Kremlin on Thursday dismissed as baseless and illogical U.S. calls for Russia to destroy its chemical weapons, saying that Moscow had destroyed them long ago in line with the Chemical Weapons Convention.

The U.S. State Department called on Moscow at a news briefing on Tuesday “to comply with its obligations under the Chemical Weapons Convention and to declare and destroy its chemical weapons program under international verification”.

Washington announced sanctions that day on senior Russian government officials and Russian entities in response to what U.S. officials said was Moscow’s attempt to kill Navalny with a nerve agent.

“Such statements are devoid of logic and grounds and are nothing more than an attempt to unsuccessfully camouflage their policy to further contain Russia,” he said.

“Russia announced many years ago and verified the destruction of all the chemical weapons on its territory… Russia has no chemical weapons,” he told reporters on a call.

He said that the United States should also fulfil its obligations under the convention.