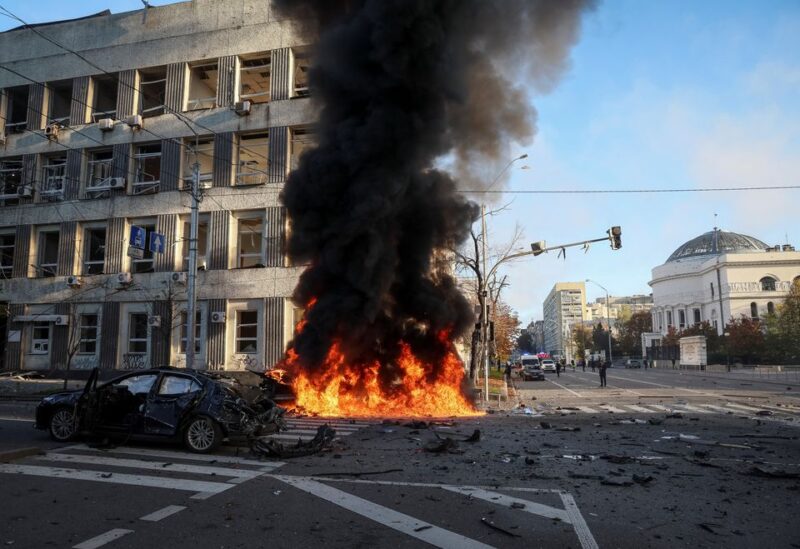 The Kremlin says the blasts that shook Kyiv on Monday were part of a “special military operation.”

Several Ukrainian cities were left without electricity or water after dozens of Russian missiles pounded towns throughout the nation on Monday morning in retaliation for an explosion on a vital bridge connecting Russia to the occupied Crimean peninsula over the weekend.

When questioned about the explosions in Kyiv and across Ukraine, Kremlin spokesperson Dmitry Peskov responded, “Everything is happening within the context of the special military operation.”

He did not comment on whether the strikes were retaliation for the bridge attack that President Vladimir Putin called a “terrorist” act in televised comments on Sunday night.

Peskov said Russia had launched an investigation into the explosion on the bridge on Saturday morning, which killed three people and was seen as a highly symbolic blow against Russia and Putin.