Kremlin: no discussion of mobilization after military setbacks in Ukraine 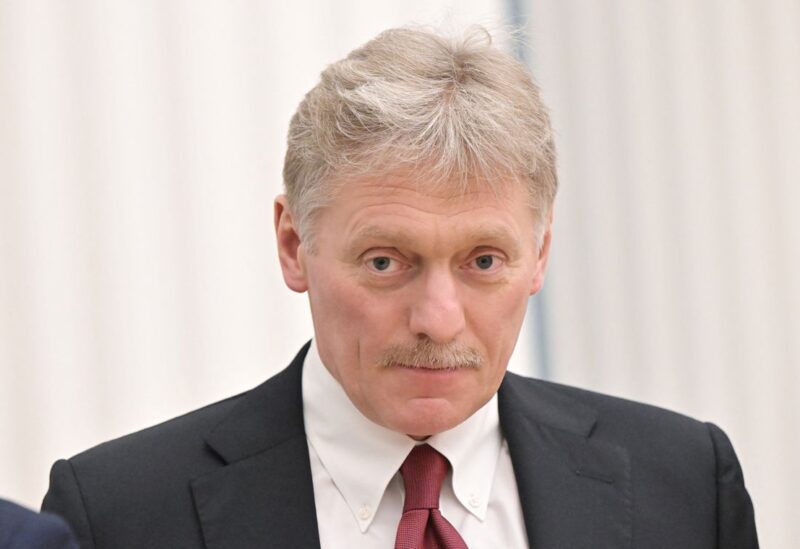 The Kremlin said on Tuesday that there was no talk of a nationwide mobilization to support the country’s military campaign in Ukraine, just days after a surprise Ukrainian offensive drove Russia out of almost all of Kharkiv region.

When asked about a member of the Russian parliament’s call for mobilization, Kremlin spokesman Dmitry Peskov told reporters, “At the moment, no, there is no discussion of this.”

Asked about criticism of the country’s leadership online by nationalist commentators who have demanded mobilization, Peskov said it was an example of “pluralism” and that Russians as a whole continue to support President Vladimir Putin.

“Russians support the president, and this is confirmed by the mood of the people… The people are consolidated around the decisions of the head of state,” he said.

“As for other points of view, critical points of view, as long as they remain within the law, this is pluralism, but the line is very, very thin, one must be very careful here”, he added.

Military commentators ordinarily supportive of the campaign reacted with fury after Russia’s Defense Ministry on Saturday said it was abandoning Ukraine’s northeastern Kharkiv region in a “regrouping” after the lightning counteroffensive last week. Many suggested that only a full-scale nationwide mobilization could rectify the situation.