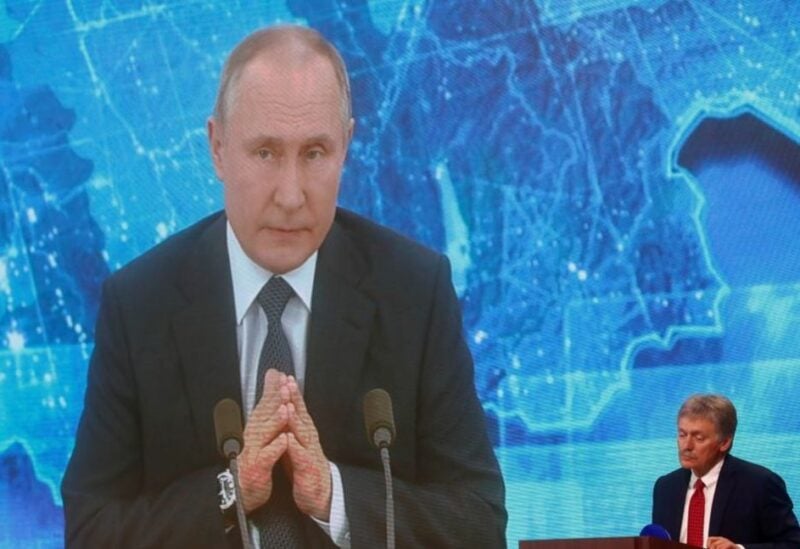 The Kremlin announced on Friday that any deployment of NATO troops to Ukraine would lead to more tensions near Russia’s borders and force Moscow to take further measures to ensure its own security.

NATO voiced concern on Thursday over what it said was a big Russian military build-up near eastern Ukraine after Russia warned that a serious escalation in the conflict in Ukraine’s Donbass region could “destroy” Ukraine.

Kremlin spokesman Dmitry Peskov told reporters on Friday that the situation at the contact line in eastern Ukraine between Ukrainian government forces and Russian-backed separatist forces was quite frightening and that multiple “provocations” were taking place there.