Kremlin says Christmas ceasefire not on the agenda in Ukraine 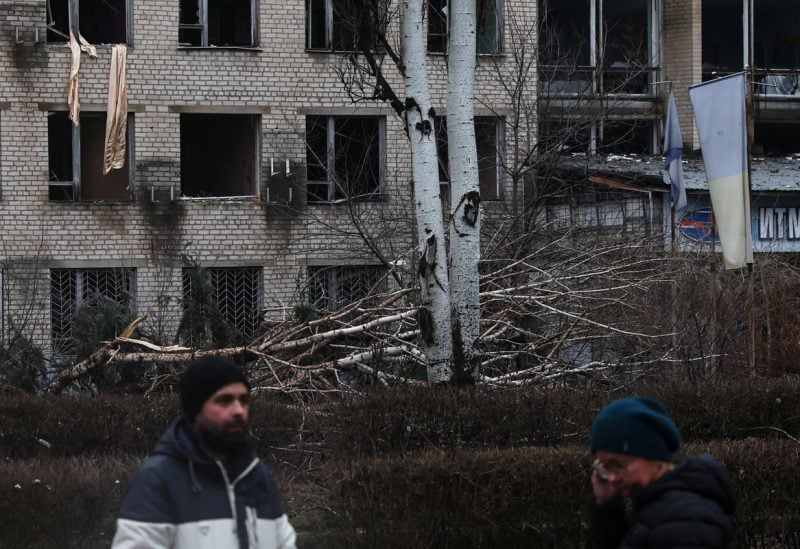 In light of the likelihood that conflict will continue into the winter, Russia stated on Wednesday that it has not heard of any plans for a “Christmas ceasefire” in Ukraine.

As the first move toward a peace agreement after nearly ten months of war, Ukrainian President Volodymyr Zelenskiy urged Russia this week to begin removing its soldiers by Christmas.

Asked on Wednesday whether Moscow had seen proposals for a “Christmas ceasefire,” Kremlin spokesman Dmitry Peskov told reporters: “No, no such offers have been received from anybody. This topic is not on the agenda.”

After a series of lightning Ukrainian counteroffensives which has seen Kyiv regain control over around half of the territory Moscow captured in the first weeks of the war, neither side has made significant territorial gains in the past month.

Military analysts say a winter deadlock could set in, even as fierce fighting continues especially in the eastern Ukrainian region of Donetsk, where Russian forces are pushing to capture the town of Bakhmut.

Peskov said on Tuesday there would be no peace with Kyiv until Zelenskiy accepted the “realities” on the ground – namely, Russian control over four Ukrainian regions it annexed in September following “referendums” decried as coercive and illegal by Kyiv, the West and a majority of states at the United Nations.