Kremlin says it has date for new Putin-Biden talks, waiting for Washington approval 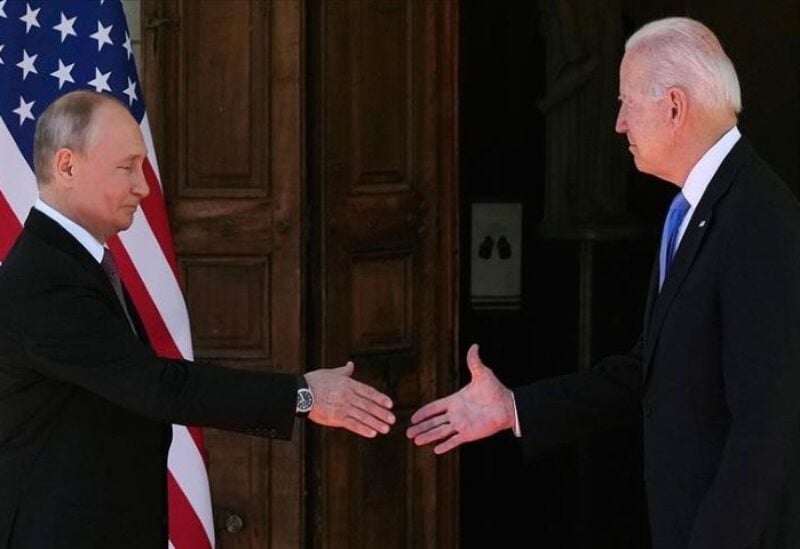 The Kremlin said on Friday that Russia and the US had agreed on a potential date and time for a video summit between Vladimir Putin and Joe Biden in the coming days, but that Moscow was waiting for Washington to complete the details.

According to Kremlin advisor Yuri Ushakov, Putin intends to inform Biden of a proposal for security assurances that would halt NATO’s eastward expansion and prevent what Moscow sees as menacing weapons deployments to Russia’s neighbors, including Ukraine.

“Given the tight circumstances, it is now critical that you offer us with sufficient guarantees.” “It just cannot carry on like this,” Ushakov told reporters during a press conference.

The US, NATO allies, and Ukraine have accused Moscow of massing troops along the Ukrainian border, and Kiev has stated that it worries Russia is contemplating an invasion. Moscow rejects any intention of invading Ukraine and accuses Kiev of assembling its own soldiers to strike territories controlled by pro-Russian rebels.

For weeks, Russia has been pushing for top-level talks with the US, and has broached the possibility of requesting legally enforceable security guarantees from the West.

Ushakov reiterated Russia’s denials of aggression near the Ukrainian border.

Any meetings with Biden, according to Ushakov, would take place after Putin’s trip to India next week.

“We’ve set a certain day and time for this video chat. I believe it is best to wait for the Americans to reach a final agreement. “However, this meeting in the guise of a video conference is being arranged very vigorously,” he stated.

Putin and Biden may also review agreements achieved during their first summit in Geneva in June, according to Ushakov. Afghanistan, Iran, Libya, Syria, and strategic stability may also be included, according to him.