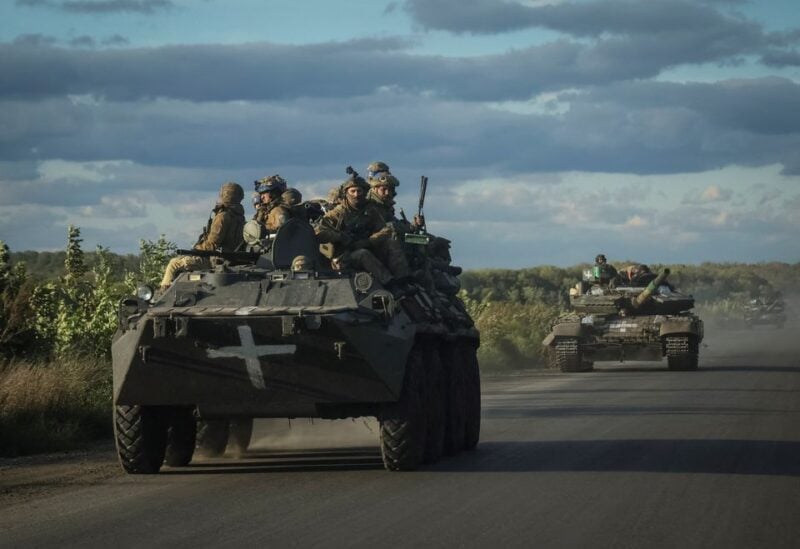 The Kremlin stated on Wednesday that its “special military operation” in Ukraine must continue at least until the whole Donetsk area in east Ukraine is captured.

In a conference call with reporters, Kremlin spokesman Dmitry Peskov pointed out that the self-proclaimed Donetsk People’s Republic (DPR), a Russian-backed group that has been battling Ukrainian forces since 2014, holds just a portion of the larger territory it claims.

“Therefore, it is necessary, as a minimum, to liberate the entire territory of the DPR,”, he said.

Russia has framed its military campaign in Ukraine as necessary to protect Russian speakers in Ukraine’s eastern Donbas region, of which Donetsk makes up half, from “genocide” by Ukraine. Both Kyiv and Western countries say this is a fig leaf for an imperial-style land grab.

Though Russia already controls almost all of Luhansk region, the other half of the Donbas, it holds only around 60% of Donetsk region.

The Moscow-backed entities in Donetsk and Luhansk, alongside two other Russian-occupied regions in southern Ukraine, are seeking to become part of Russia after they completed on Tuesday what Kyiv and Western governments described as sham referendums on joining Russia.