Kremlin Says No Significant Progress in Peace Talks with Ukraine 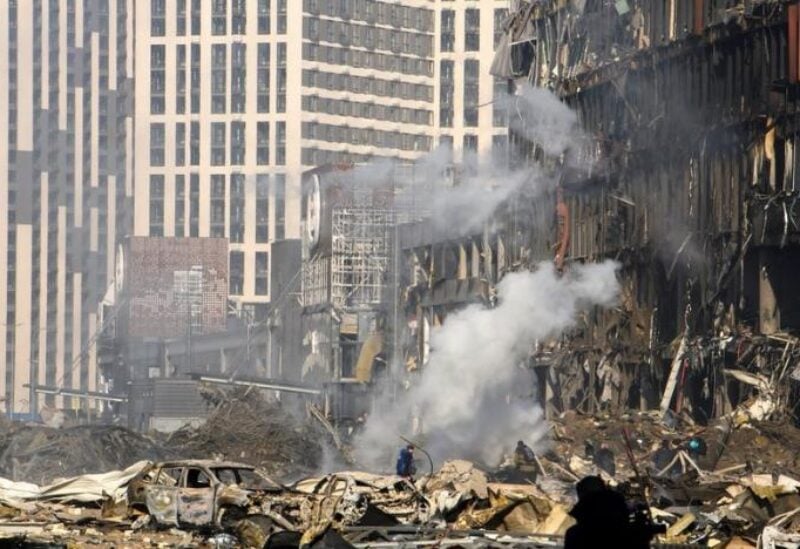 No significant progress has been achieved yet in the peace talks between Russia and Ukraine, The Kremlin said on Monday
Moscow has accused Kyiv of stalling peace talks by making proposals unacceptable for Russia. Ukraine has said it is willing to negotiate but will not surrender or accept
Speaking to reporters on a conference call, Kremlin spokesman Dmitry Peskov said significant progress in the talks still had to be made for there to be a basis for a possible
meeting between President Vladimir Putin and his Ukrainian counterpart Volodymyr Zelenskiy, Reuters reported.
“For us to speak of a meeting between the two presidents, homework has to be done. Talks have to be held and their results agreed upon,” Peskov said. “There has been no significant progress so far.”
Peskov also reiterated claims that Russia was showing more willingness than Ukrainian negotiators to work toward an agreement at the talks.
(countries) who can should use their influence over Kyiv to make it more accommodating and construction at these talks,” he said.