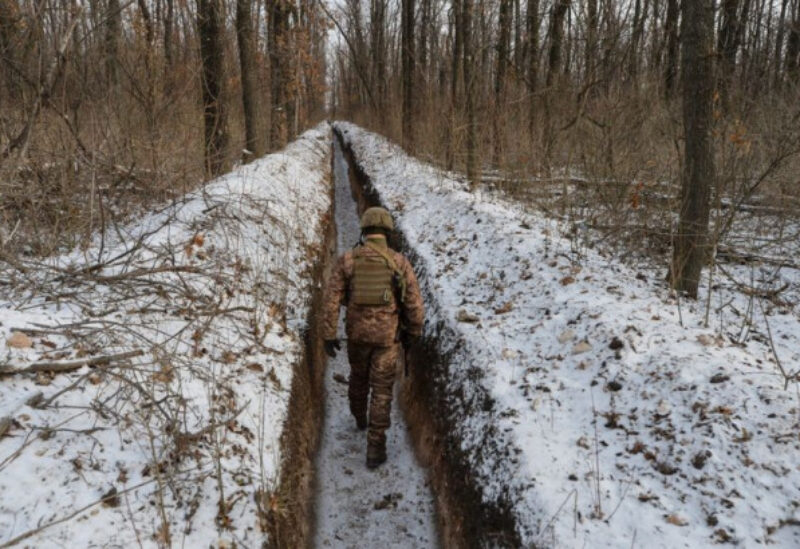 The Kremlin warned on Thursday that the likelihood of a fresh confrontation in eastern Ukraine remained high, and that Moscow was disturbed by Kyiv’s “aggressive” language and an increase in “provocative” acts.

The remarks come amid Ukrainian and Western fears over a Russian force buildup near Ukraine. Moscow rejects any plans for an invasion and accuses Ukraine of assembling its own military in the country’s east.

On a conference call, Kremlin spokesperson Dmitry Peskov told reporters that Moscow was concerned about the potential of a Ukrainian military move in eastern Ukraine, which Kyiv has denied planning.

“Such a formulation means that Kyiv may use any option, including force, to try and encroach on a Russian region,” he said.