Kremlin Says US Military Aid to Ukraine Would Fuel Tensions 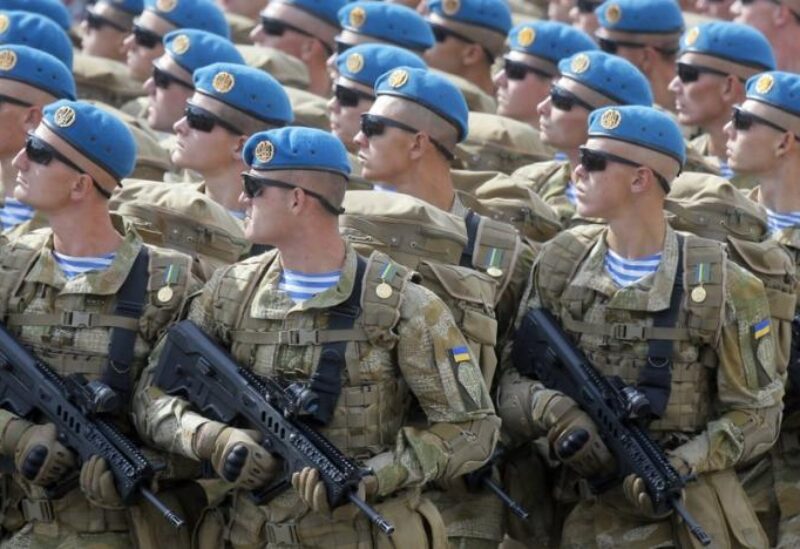 The Kremlin said on Tuesday that any decision by the United States to send military advisers and more hardware to Ukraine would further fuel tensions.

CNN reported on Monday that Washington was considering sending advisers and new equipment including weaponry to Ukraine at a time when Russia has built up forces near the border.

“We are seriously concerned by Ukraine’s actions on the line of contact in eastern Ukraine and the possibility of a Ukrainian decision to use force there,” Kremlin spokesman Dmitry Peskov told a briefing.

Peskov said Russia had no plans to invade Ukraine and Ukraine could assure its security by returning to a peace settlement plan agreed with Moscow, Reuters said.