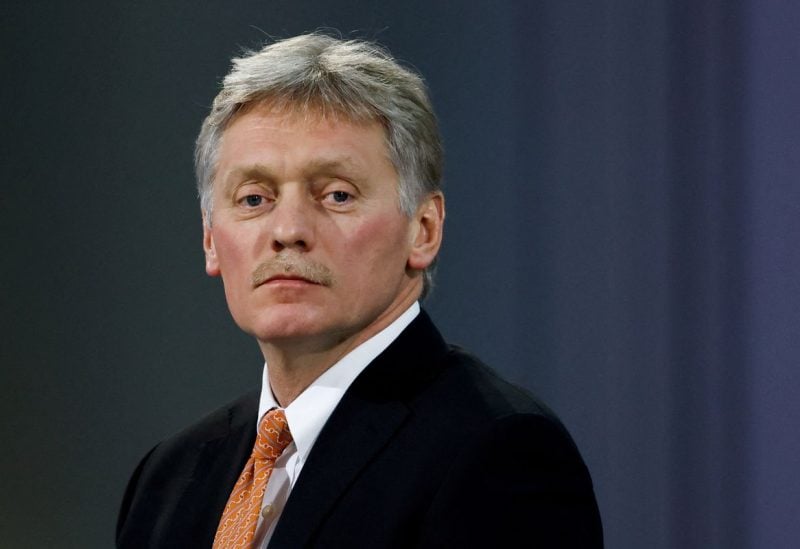 The Vatican’s offer to provide a platform for negotiations to end the Ukraine conflict was welcomed, the Kremlin said on Monday, but Kyiv’s position made this impossible.

However, given the de facto and de jure situation we currently have on the Ukrainian side, such platforms cannot be required, said Kremlin spokesman Dmitry Peskov to reporters. “Of course, we welcome such political will,” he added.

Pope Francis reiterated 10 days ago that the Vatican was ready to do anything possible to mediate and put an end to the conflict between Russia and Ukraine, in an interview with the Italian daily La Stampa.

Since Russia invaded Ukraine over nine months ago, several countries including Turkey, Israel and China have been touted as potential mediators in the conflict.

Russia has accused Ukraine of shutting down the prospect of talks by ruling out engagement with President Vladimir Putin, but Kyiv has balked at the idea of ceding any territory seized in what it and the West see as an imperial-style land grab.

Pope Francis frequently mentions Ukraine in his public appearances and has warned several times that the crisis risks triggering the use of nuclear weapons with uncontrollable global consequences.

Last month, he for the first time directly implored Putin to stop the “spiral of violence and death” in Ukraine.