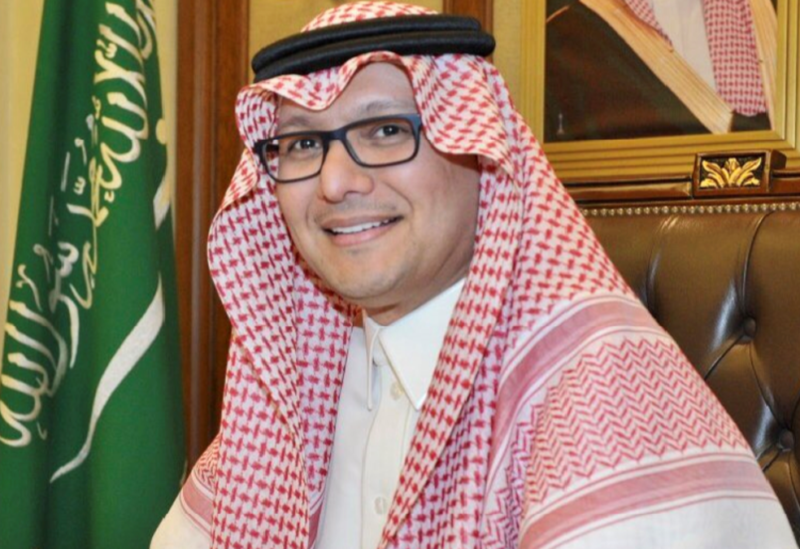 statements against the Kingdom of Saudi Arabia following the OPEC Plus decision, Saudi Ambassador to Lebanon, Walid Al-Bukhari, said via twitter, “Saudi Arabia plays an important and vital role protecting the global economy and the energy market’s stability.”