KSrelief demining project ‘Masam’ removes more than 1,400 mines in Yemen within a week 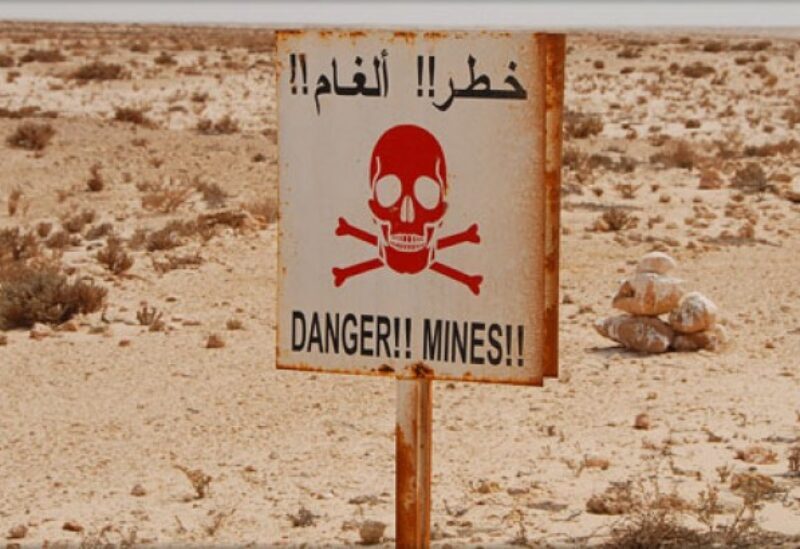 A Saudi-backed demining program, has removed more than 1,400 landmines planted by the Houthi milita in various regions of Yemen, Saudi Press Agency (SPA) reported on Sunday.

The number of mines dismantled since the beginning of the “Masam” project so far has reached 346,570, according to the SPA report.

The project, launched in 2018, aims to remove mines planted by the Houthi militia indiscriminately throughout Yemen, which often claim the lives of children, women and the elderly.

According to human rights groups, the Houthis lay landmines randomly across Yemen, often around roads, schools and farms, in clear violation of international laws.