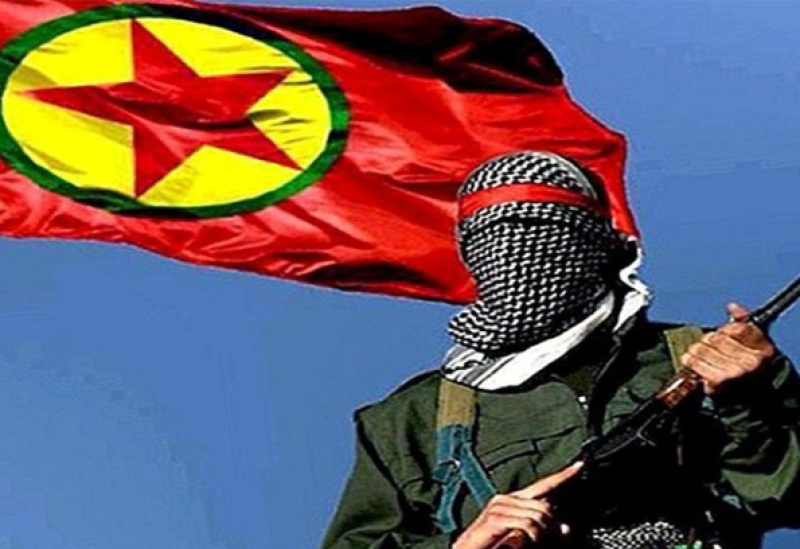 The Kurdish militant group PKK denied involvement in Sunday’s bomb attack in Istanbul, saying it did not target civilians, in a statement on its website on Monday.

“It is out of question for us to target civilians in any way,” the Kurdistan Workers Party (PKK) said, refuting Turkey’s claims that it and the Syrian Kurdish YPG militia were responsible for the blast that killed six people.