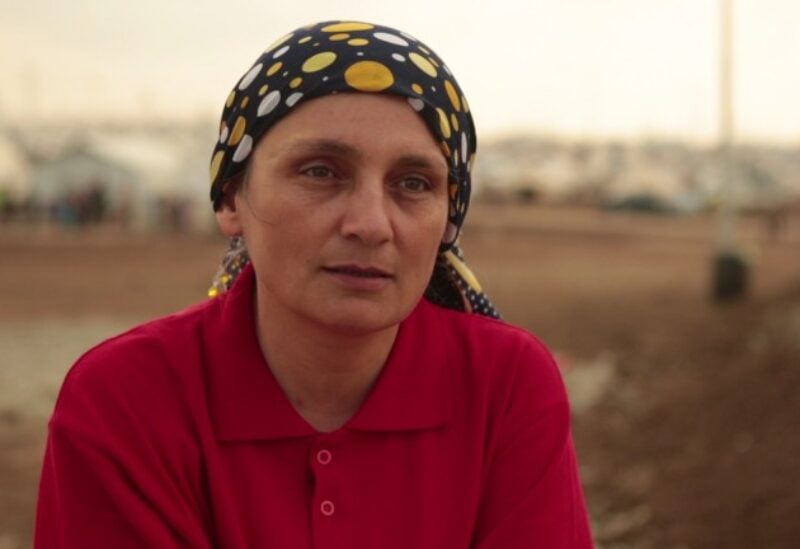 Dr Neman Ghafouri, a 52-year-old Kurdish-Swedish activist who founded an NGO to help Kurdish and Yazidi victims recover from the horrors of ISIS control, died from Covid-19 in Stockholm this week.

Calling the humanitarian “beautiful, brave and amazing,” Dr Ghafouri’s sister Nazdar commented on her death on Facebook, reported Kurdistan24. “You risked your life to save the mothers and children who were victims of Islamic State. Now you have left us physically,” she wrote.

Sweden is in the midst of a third wave of Covid-19 infections, with cases rising sharply in recent weeks.

“The other day … I went to the cave I was born in, every time, it feels like to be reborn again,” wrote Dr Ghafouri in one of her last posts on Facebook in March. In a 2016 interview with Harper’s magazine the cardiothoracic surgeon spoke about being born in the cave her family was sheltering in to avoid Iraqi air forces. Her Kurdish father, a peshmerga who was fighting Saddam Hussein’s army, eventually took the family to Iran and then on to Sweden where Dr Ghaffouri studied, trained and practised medicine for decades.

After the emergence of ISIS in Iraq and the atrocities and humanitarian disasters that followed, the doctor left Sweden and travelled to the region to offer her medical expertise on the frontline. “I was born in the mountains during the war, so I know what it’s like to be a refugee. That is why I know how to help refugees now,” she told the Danish-Kurdish newspaper Jiyan in 2015.

In 2014, she set up the organisation Joint help for Kurdistan (JHK) in response to the Sinjar massacre in the same year which marked the beginning of the genocide of Yazidis by ISIS. During ISIS’ reign of terror thousands of women and children were also enslaved and raped, and hundreds of thousands from the community became displaced.

In one of her last posts on her Facebook page, the doctor noted how little had changed in the place she was born. “The sounds of water, the smell of greens, playful kids … all could suddenly mix with smell and sounds of napalm and the deadly silence afterwards.” She ended her post with the ominous warning: “We have come long, yet not far enough from the same danger.”