Kurdish woman is first Channel victim to be named 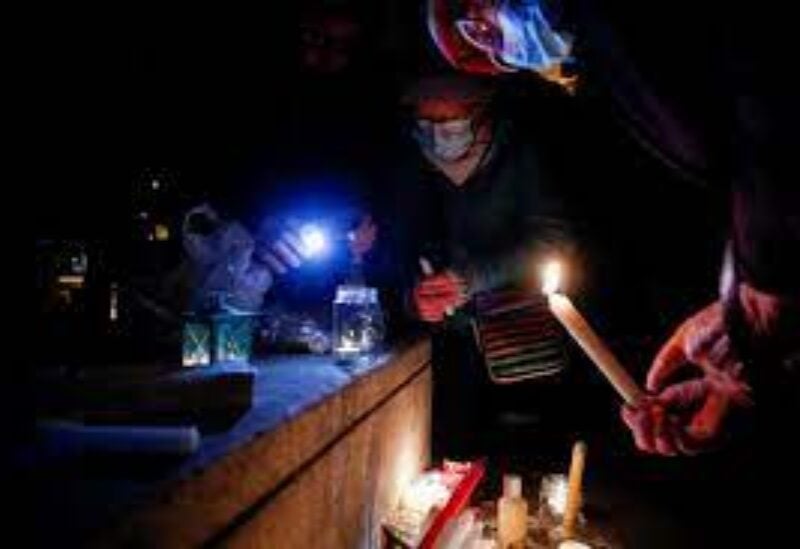 A Kurdish lady from northern Iraq has been recognized as the first casualty of the 27 migrants who perished this week while attempting to cross the Channel between France and Britain.

The migrants perished on Wednesday after their dinghy collapsed during a treacherous crossing of the English Channel, the biggest disaster on record in one of the world’s busiest maritime routes.

Maryam Nuri Mohamed Amin, 24, traveled to meet her fiance, according to the BBC, citing family members and a close friend.

“When she left Kurdistan she was very happy, she couldn’t believe that she was going to meet (him),” the woman’s friend Imann Hassan was quoted as saying by the British broadcaster, which said her fiance already lived in Britain.

“She tried to live a better life, she chose the UK, but she died,” Hassan added.

Reuters was not immediately able to verify the information.

The tragedy has further strained ties between France and Britain, with French President Emmanuel Macron telling Britain on Friday it needed to “get serious” or remain locked out of discussions over how to curb the flow of migrants across the Channel.