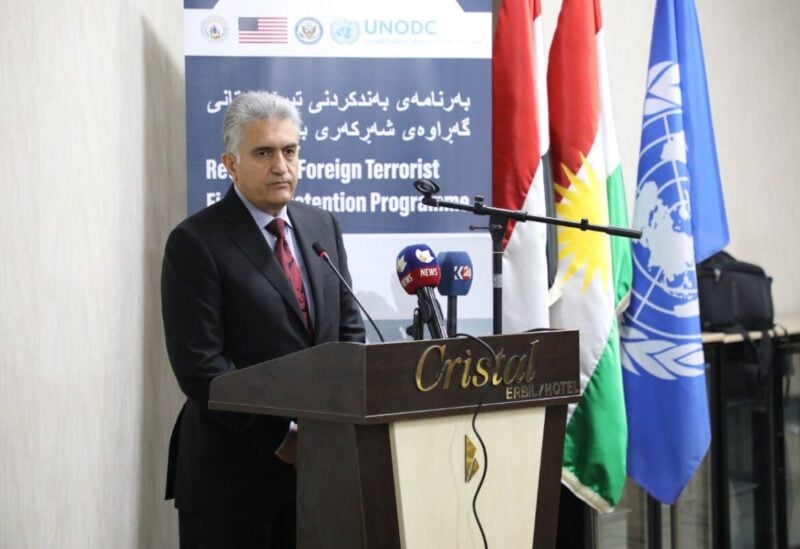 The Court ruled, on Sunday, to ban Zebari from running for the position “for failing to meet the conditions.”

The Sadrist bloc, the Sunni component and the Kurdistan Democratic Party agreed to choose Muhammad Al-Halbousi as Parliament Speaker and to nominate Zebari for the presidency of the Republic.

However, with the new developments, it is expected that the support from the Sadrist bloc and the Sunni component will turn to Reber to be the most likely to win the country’s presidency. MEMO