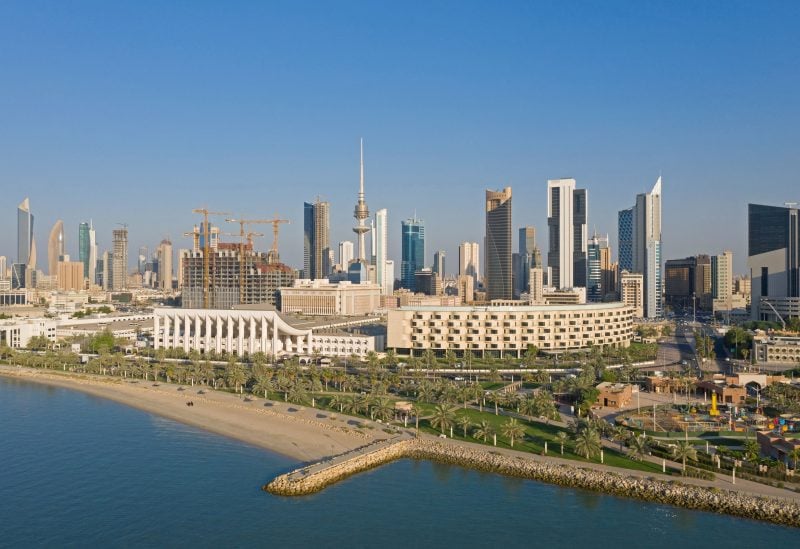 Kuwait’s emir has pardoned dozens of jailed critics under a new amnesty, as the Gulf state works to end domestic political feuding that has hampered fiscal reforms and as tensions between the new government and parliament rise.

The amnesty decreed by Emir Sheikh Nawaf al-Ahmad al-Sabah and published in the Official Bulletin on Wednesday pardoned 34 Kuwaitis, the majority of whom were convicted for voicing public criticism. It includes people who are incarcerated as well as those who have been convicted in absentia.

While Kuwait has the region’s liveliest parliament and tolerates criticism to a degree rare among Gulf Arab states, the emir has final say in state affairs and criticising him is a jailable offence.

Before details of the amnesty were published, the cabinet in a statement on Tuesday voiced hope the latest amnesty, which followed the pardoning of dozens of political dissidents in 2021 in a nod to opposition demands, would “create an atmosphere of fruitful cooperation”.

Sheikh Nawaf, who assumed power in 2020, handed over most of his duties in late 2021 to his crown prince, who last year replaced the country’s prime minister, dissolved parliament and called for early legislative polls to defuse a protracted standoff between the government and elected assembly.

Opposition members made big gains in the September election.

Kuwait bans political parties but has given its legislature more influence than similar bodies in other Gulf monarchies, and political stability in the U.S.-allied country has traditionally hinged on cooperation between the government and parliament.

Tensions recently resurfaced as lawmakers press the government for a debt relief bill under which the state would buy Kuwaiti citizens’ personal loans — a measure that past governments have taken but which comes as the oil producer seeks to push through fiscal reforms to bolster state finances.

Opposition MP Mubarak Al-Hajraf, who has submitted a request to question the finance minister, in a Twitter post thanked the emir and the crown prince for the “generous amnesty”.

While Kuwait’s leadership has also responded to other opposition demands, such as clamping down on perceived corruption and restructuring some key institutions, key reform proposals such as a public debt law continue to face legislative gridlock.

A Western diplomat said Kuwait was focused on achieving internal consensus so as to speed up development at a time it is already lagging neighbours, which are ramping up efforts to lure foreign investment and diversify economies for a post-oil era.