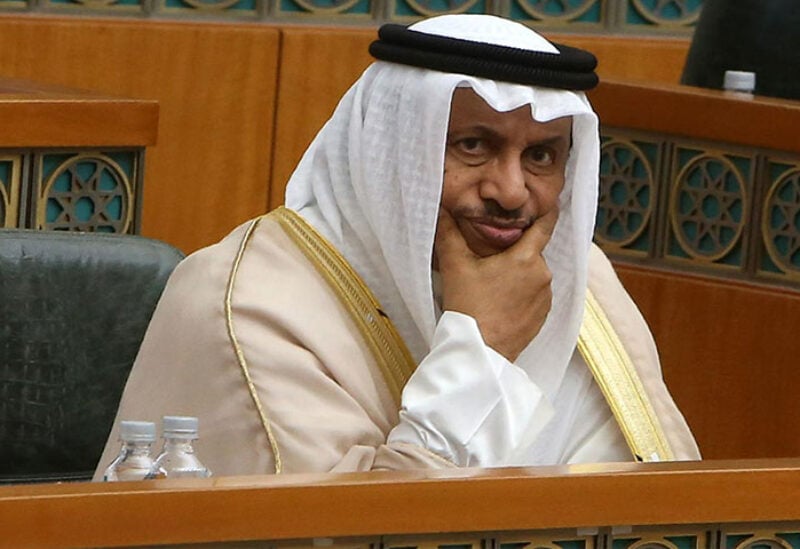 The newspapers said the court also ordered a ban on publishing information about the case based on a request from the defense team. It set the next hearing for April 27.

A government spokesman was not available for comment on the court order.

Sheikh Jaber had in 2019 resigned as prime minister, a post he had held since 2011, after lawmakers sought a no-confidence vote against Sheikh Khalid, who was interior minister at the time.

Then, the defense minister Sheikh Nasser Sabah al-Ahmed had issued a statement two days after the government resignation, saying the cabinet stood down to avoid addressing mismanagement of some 240 million dinars ($790 million) in military funds before he assumed office.

After the government’s resignation, the late emir had reappointed Sheikh Jaber as prime minister but he rebuffed the offer citing media campaigns against him.

The corruption allegations had led to public protests outside parliament, the Gulf region’s most outspoken with the power to question ministers. Senior posts in the appointed cabinet are held by members of the ruling family.