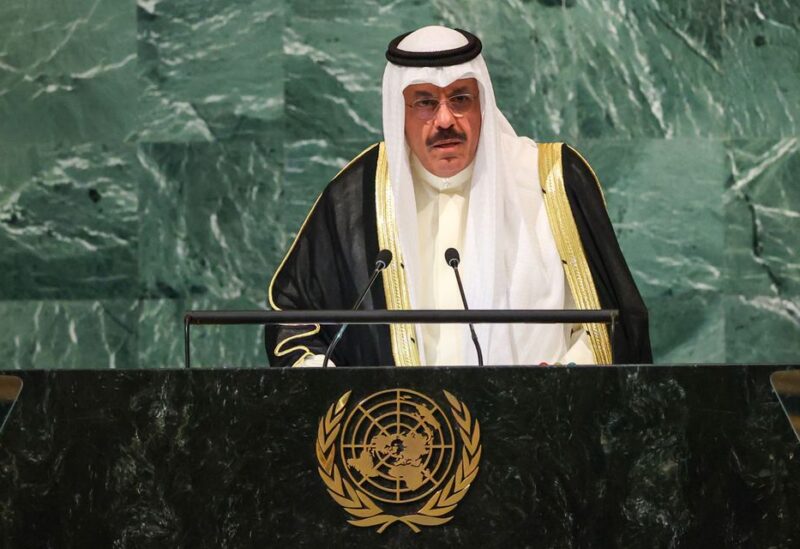 Kuwait’s crown prince accepted the resignation of the government on Sunday, following a parliamentary election in the Gulf Arab country in which opposition candidates made significant gains, according to state news agency KUNA.

Crown Prince Sheikh Meshal al-Ahmad al-Sabah, who has assumed most of the functions of the governing emir, has ordered the departing administration, led by Prime Minister Sheikh Ahmad Nawaf al-Sabah, to serve as a caretaker until a new ministry is constituted.

Kuwait, an OPEC oil producer, held early elections on Sept. 29 after Sheikh Meshal dissolved parliament in a bid to end a political standoff between the government and the legislature that has hindered fiscal reforms.

The country, which bans political parties, has one of the most open political systems in the Gulf, though the emir has the final say in state matters.

The crown prince had appointed Sheikh Ahmad prime minister in July after opposition lawmakers in the dissolved parliament pressed for a new premier and for the removal of the parliament speaker, who bowed out of the September polls.

Stalemates between Kuwait’s government and parliament have often led to cabinet reshuffles and dissolutions of the legislature over the decades, hampering investment and reforms.