Kuwait Crown Prince in Good Health after Bout of Illness 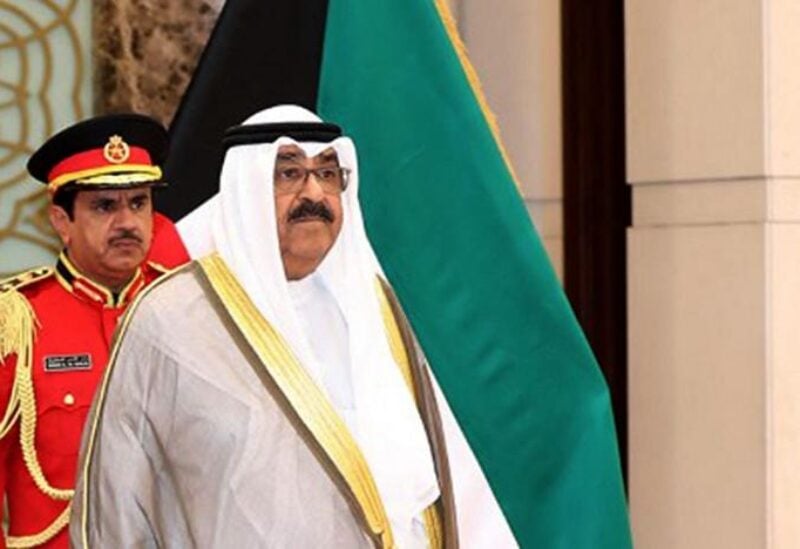 Kuwait’s crown prince, who had taken over most duties of the country’s ruling emir, has suffered from a bout of illness but is in good health, state news agency KUNA said on Tuesday.