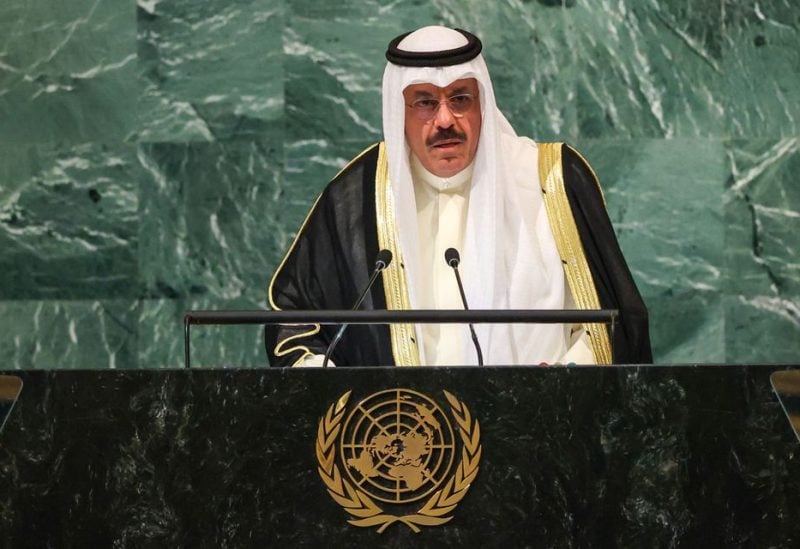 Kuwait held early elections on Sept. 29 in which opposition members made big gains, after Crown Prince Sheikh Meshal al-Ahmad al-Sabah dissolved parliament in a bid to end the standoff between government and the elected assembly.

Kuwait bans political parties but has given its legislature more influence than similar bodies in other Gulf monarchies, and political stability in the U.S.-allied country has traditionally hinged on cooperation between the government and parliament.

The crown prince, who has taken over most of the emir’s duties, first appointed Sheikh Ahmad as prime minister in July after some opposition MPs staged an open-ended sit-in to press for a new premier.

He replaced Sheikh Sabah al-Khalid al-Sabah, who resigned in April ahead of a non-cooperation motion in parliament against him.

While Kuwait’s leadership, following opposition demands, has moved to clamp down on perceived corruption, restructure some key institutions and grant amnesty to dissidents, key reform proposals such as a public debt law remain stalled.

The dissolved parliament had yet to approve the state budget for the fiscal year starting April 2022. The finance minister had said it needed to be approved before November and until then the government would continue working based on the 2021/2022 budget.

The new Cabinet includes two women ministers whereas the previous government had only one. Rana Al-Fares remained as minister of state for municipal affairs and telecommunications and information technology affairs. Huda al-Shaiji became minister of social affairs.