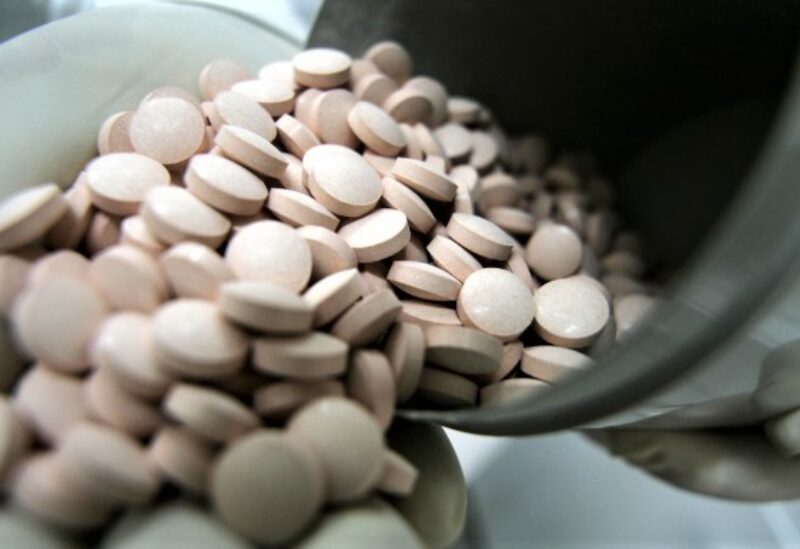 2.220 million bags of narcotics, found in three containers left behind for over 90 days in the Shuwaikh port, were seized by the Kuwaiti customs, , state news agency KUNA reported.

The first container contained 111,000 bags of the narcotic substance Paan, the second had 109 bags, and the third 2 million bags, the General Administration of Customs said.

The administration said people attempting to smuggle narcotics and prohibited goods would be prosecuted.

Earlier in July, security officials in Saudi Arabia thwarted several attempts to smuggle large quantities of drugs into the Kingdom.