Kuwait ‘deeply concerned’ over threat to shipping in Arabian Gulf 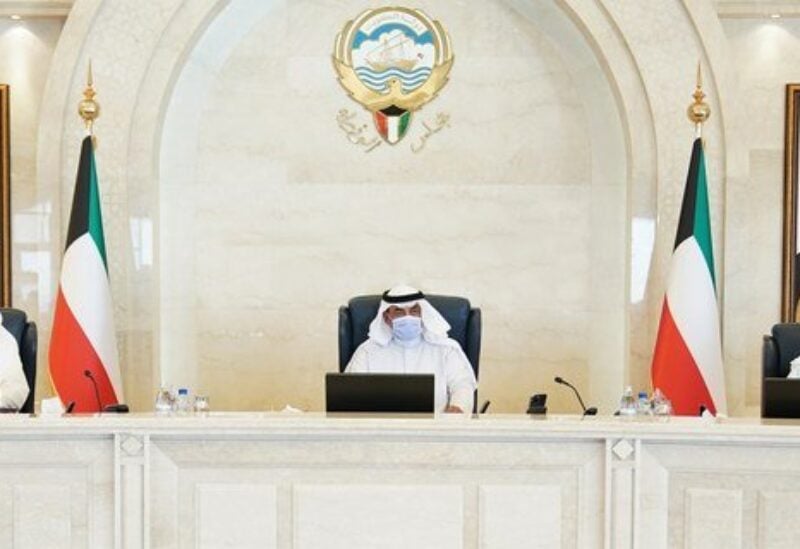 The serious consequences of threatening the safety of maritime navigation in the Arabian Gulf, Sea of ​​Oman and Arabian Sea, are worrying Kuwait.
The warning came in a statement issued by the council of ministers following its weekly meeting on Wednesday.
The cabinet said it supports a statement issued by the UN Security Council at a session held on Monday on maritime security, that pushed for maintaining the security of the region’s shipping lanes.
The statement comes after a flurry of attacks on tankers in recent weeks.
Two people were killed earlier this month when drones attacked the MT Mercer off the coast of Oman.
Iran has been widely blamed for the attack.