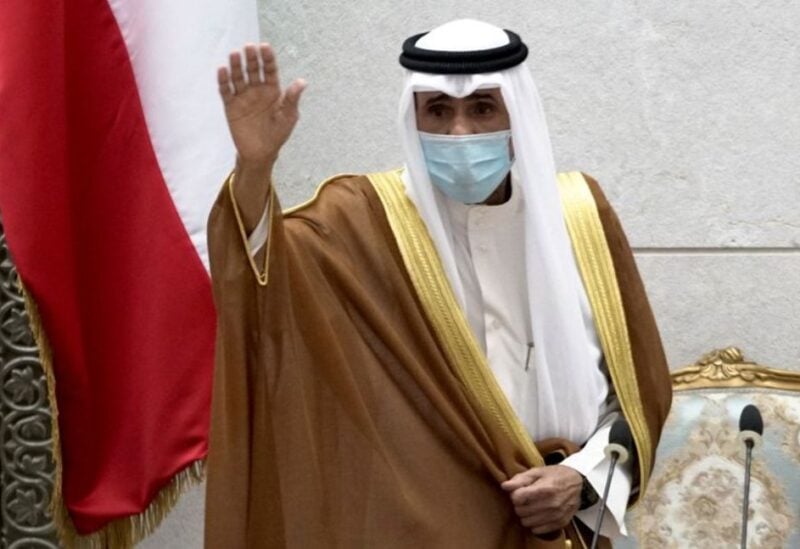 Kuwait’s Emir Sheikh Nawaf al-Ahmad al-Sabah traveled on Sunday to Europe for a private visit, after a successful medical exam in the United States of America, state news agency KUNA reported without specifying his destination.

He traveled to the United States on March 4, as his government is tackling a liquidity crunch caused by low oil prices and the COVID-19 global pandemic.