Kuwait Emir says he has had successful medical checkups: KUNA 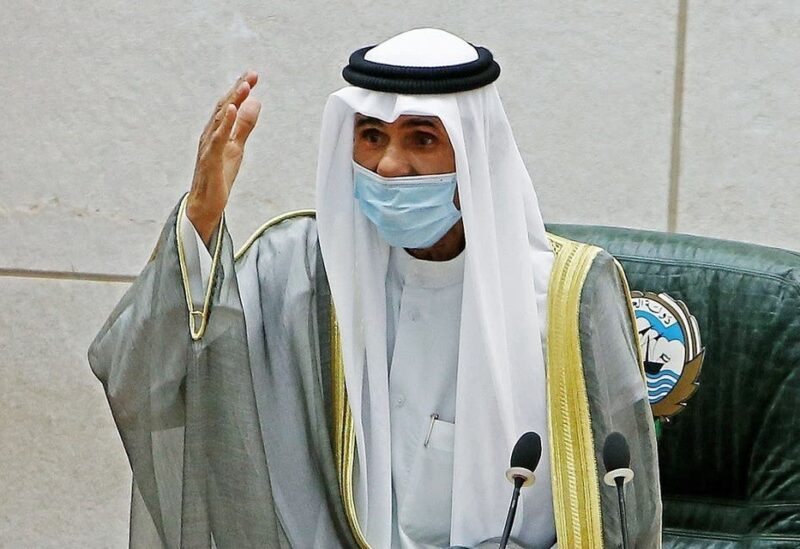 Kuwait’s Emir Sheikh Nawaf al-Ahmad al-Sabah said, on a call with his crown prince, that he has had medical checkups that were successful and will continue checkups, the Kuwait news agency reported on Monday, citing a statement from the Emiri Diwan.