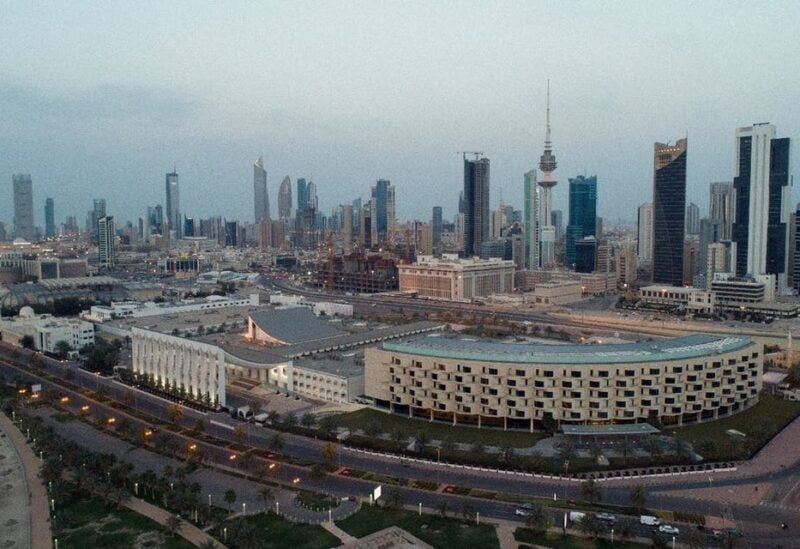 Kuwaiti Finance Minister Khalifa Hamade has offered his resignation to the prime minister of the oil-rich Gulf emirate, two government sources said on Wednesday, according to a report by Reuters.

The sources said Hamade felt “marginalised” in decision-making, including on selecting the board of sovereign fund Kuwait Investment Authority, which was appointed by the emir in August.

Hamade will continue to perform his duties, pending a decision of the prime minister, and will attend a cabinet meeting later on Wednesday, one of the sources said.

The resignation would also require the ruling emir’s approval.

The minister did not immediately respond to a Reuters‘ request for comment.

The move comes as Kuwait faces liquidity risks after being hit hard last year by lower oil prices and the coronavirus pandemic and with continued gridlock over legislation that would allow the government to tap international debt markets.