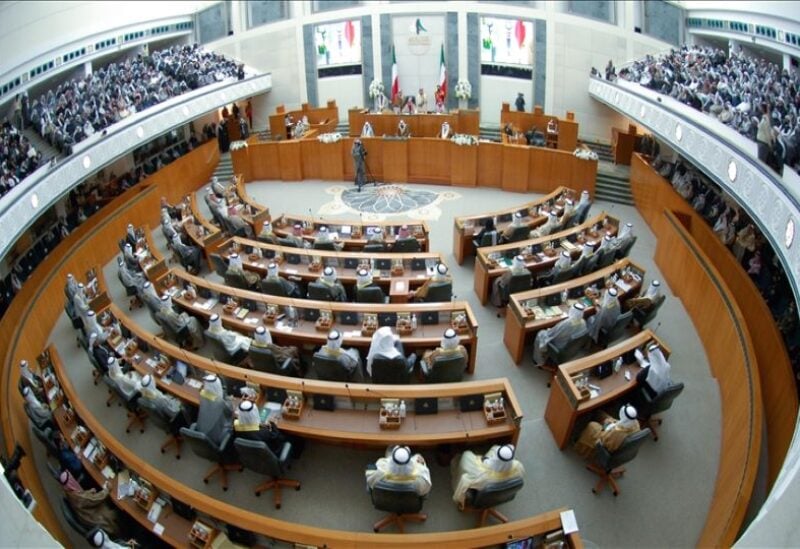 Al-Rushaid stated that the government will also introduce a bill in parliament that will pay retirees a one-time award of 3,000 dinars.