Kuwait may allow women to serve in the army 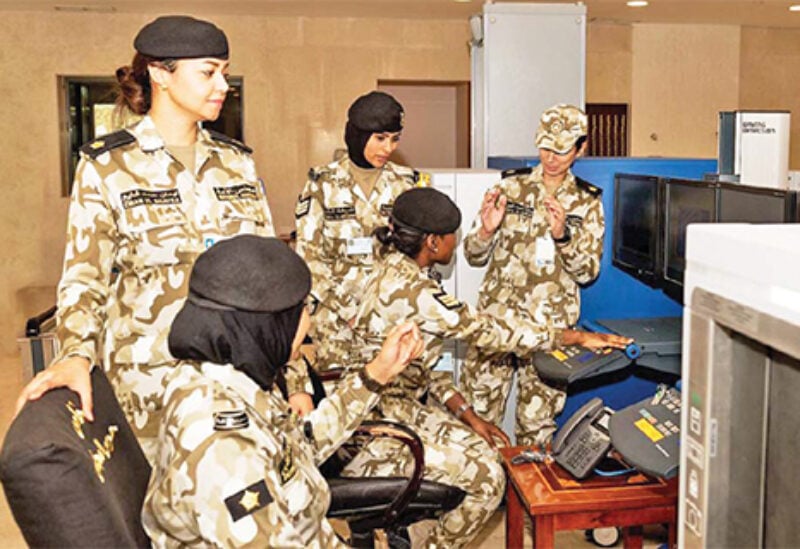 Kuwait is taking another step forward, as it is looking into the possibility of allowing women to join the army, according to local reports on Monday.

Assistant Chief of Staff of the Kuwaiti Armed Forces, Major General Dr Khaled Al-Kandari, was quoted by Al-Anbaa as saying that the move is likely to happen this year. Kuwaiti women have been serving as police officers since 2001.

Al-Kandari made his comments during the launch of the “Be among them” campaign, which aims to raise awareness among young people about the various roles available in the military and encouraging them to comply with the requirements of conscription. Compulsory military service became mandatory in 2017 after a 16-year hiatus.

Kuwait is one of eleven countries in the Arab world to opt for compulsory military service. Last week in neighboring Saudi Arabia, the Kingdom’s first batch of female soldiers graduated from the Armed Forces Women’s Training Centre. The Saudi ministry of defense shared a video clip of the ceremony on Twitter after the recruits had completed a 14-week training program which started on 30 May.

The development comes after the Saudi military allowed women to enlist in the army in February. It was an unprecedented move as part of Vision 2030, a government program which seeks to reform the country’s image in addition to diversifying its oil-based economy.