Kuwait and Emirate supports the Saudi statement regarding Khashoggi 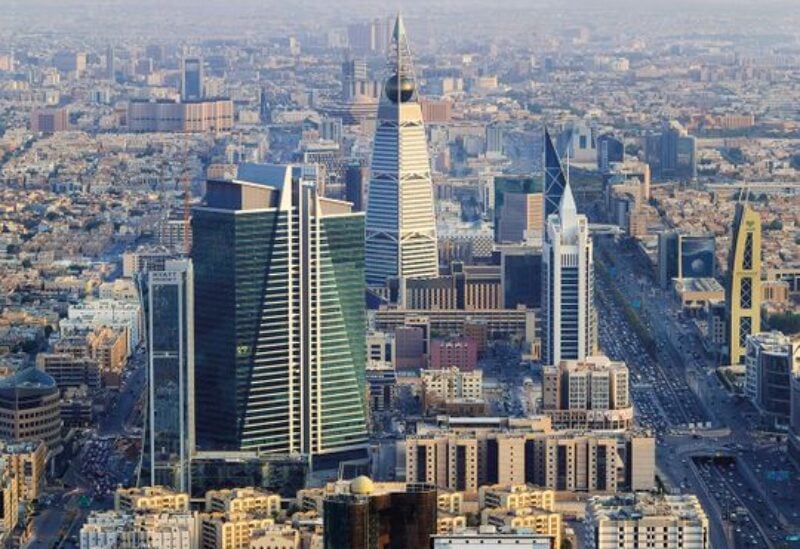 The UAE has supported the statement of the Ministry of Foreign Affairs in the Kingdom of Saudi Arabia regarding the assassination of Saudi journalist Jamal Khashoggi.

The UAE Ministry of Foreign Affairs expressed its confidence and support for The Saudi Judiciary and the provisions that affirm the Kingdom’s commitment to implementing the law with transparency and integrity, and holding all those involved in this case accountable.

Earlier today, Saturday, Kuwait expressed its support for Saudi Arabia’s statement regarding the US Congress report on the murder of journalist Jamal Khashoggi.

The Kuwaiti Foreign Ministry affirmed the importance of the pivotal and important role played by Saudi Arabia under the leadership of the Custodian of the Two Holy Mosques King Salman bin Abdulaziz Al Saud and his Crown Prince Mohammed bin Salman bin Abdulaziz regionally and internationally.

It confirmed what was issued in this regard by the competent authorities in the Kingdom that “this is a heinous crime that constituted a flagrant violation of the Kingdom’s laws and values ​​committed by a group that violated all regulations and violated the powers of the devices in which they were working.”

It added, “All necessary judicial measures have been taken to investigate and bring them to justice, as final court rulings were issued against them, which the Khashoggi family welcomed.”

Saudi Arabia expressed “regret that such a report was issued and the wrong and unjustified conclusions it contained, at a time when the Kingdom condemned this heinous crime,” according to “Al Ain News.”