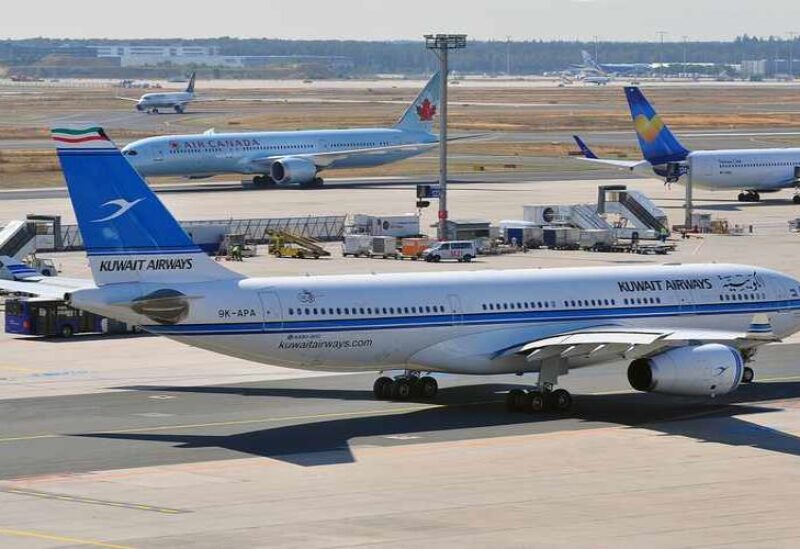 According to the official KUNA news agency, Kuwait will construct a new airport in the north.

The Gulf Kingdom presently has one international airport, which is located 9.6 miles south of Kuwait City and acts as a hub for Kuwait Airways and Jazeera Airways.

According to KUNA, the new airport would be built in the country’s north.