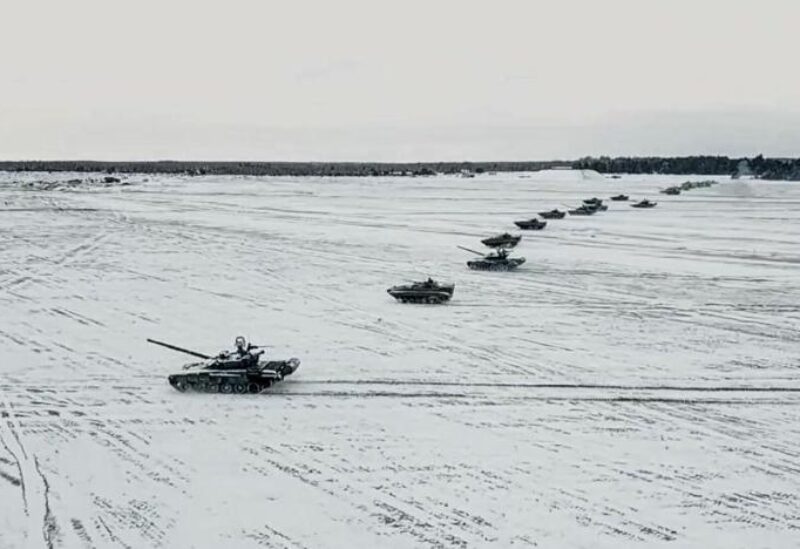 Kuwait on Saturday urged its citizens in Ukraine to leave the country amid heightened tensions between Kyiv and Moscow.

Russia has massed more than 100,000 troops near its border with Ukraine and the United States said on Friday an invasion could come at any time.

Washington also urged its citizens in Ukraine to leave as soon as possible, a call echoed by countries including Britain, Japan and Australia.

Moscow denies plans to invade, saying it is defending its own security interests against aggression by NATO allies.