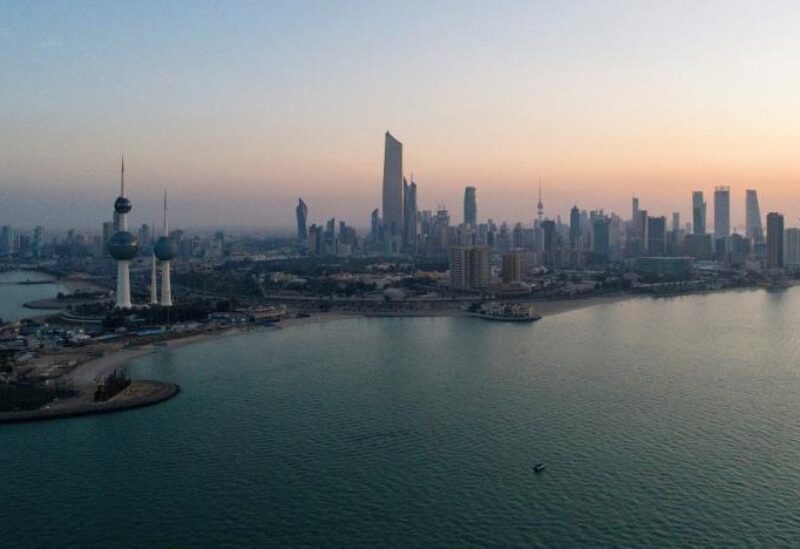 In a televised speech, Wasmi said the National Dialogue Committee has drawn up a roadmap, noting that corruption and recovering state funds are at the top of its priorities for the next stage.

In September, the Emir launched a national dialogue to resolve the growing differences between the government and the National Assembly that had led to a political stalemate.

He also tasked a committee of the heads of the country’s top three authorities to propose the terms and conditions for pardoning some Kuwaitis who have been convicted during past periods, ahead of issuing a pardon decree.

About 40 members of the parliament appealed to the Emir to pardon convicts in various cases. The government said the Emir wanted to resolve all outstanding issues, achieve political stability and cooperate with all parties.

The pardon decrees were issued on Monday after the cabinet approved them during a special session.

Wasmi said in his speech that the deputies were tasked with one of the most complex missions, noting that regional and international developments require putting Kuwait’s interest above all.

The regional security and economic challenges and the political transformations in the world necessitate directing efforts to achieving the interests of the state and the sustainability of its resources, continued the MP.

Wasmi stressed that “the three authorities are one body based on cooperation and distributing tasks, not competition.”

He explained that the committee has drawn up a roadmap with specific goals, asserting that it will preserve the constitution.

The committee will not waive any of the state’s right to oversight and legislation, he said, adding that issues of corruption and the recovery of looted funds will be a top priority.