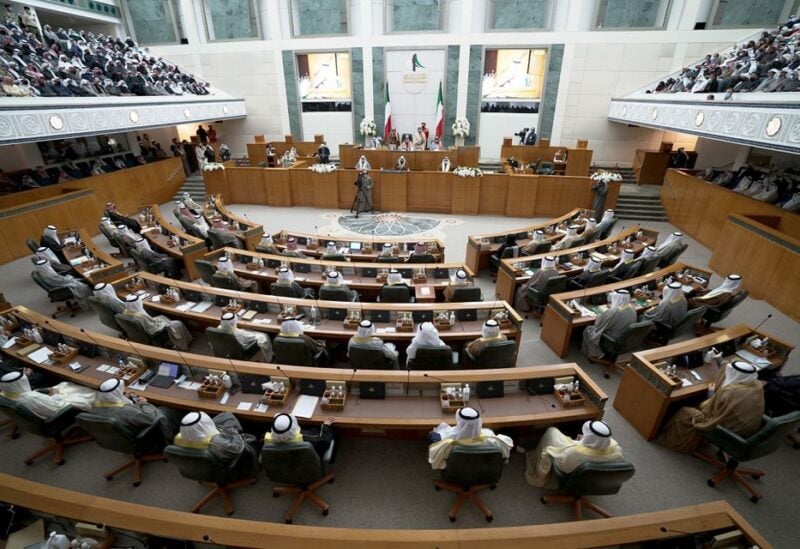 The Kuwaitis will head to the polls on Thursday to elect a new parliament, with the hope to achieve a fundamental shift in the legislative authority and ease political tension, in conjunction with the appointment of a new prime minister.

The current elections are held under the slogan, “Correcting the course”, in reference to the famous speech of the Crown Prince, Sheikh Mishaal Al-Ahmad Al Sabah, who had called on the people of Kuwait to correct the political path.

In a speech announcing the dissolution of the previous National Assembly, the crown prince said that this solution came as “a correction of the political scene, due to incompatibility and internal conflicts, and the behaviors that threaten national unity.”

“Hence, it is necessary to resort to the people to correct the course,” he stated.

The upcoming elections are expected to result in a fundamental shift in the formation of the legislative authority, coinciding with the arrival of a new prime minister, Sheikh Ahmed Nawaf Al-Ahmad. The country is awaiting cooperation between the two authorities to address outstanding issues, especially economic reforms and the fight against corruption.

Prior to the elections, the government showed firmness in dealing with some corruption files, by combating manipulation of voters’ lists.

The Kuwaiti Interior Ministry’s Elections Affairs Department announced that 118 polling stations would be distributed across the country, with 313 candidates, including 22 females, competing in the elections.

According to the official Al-Jarida newspaper, the number of registered voters is 795,920.

In a measure aimed at curbing suspected corruption in elections, the Kuwaiti government issued two decrees on Aug. 18 one requiring voters to use their IDs to prove residential address, and the other adding 19 new residential areas to the five electoral districts to allow voters in those areas to participate in the polls.

On Sept. 16, the crimes department of the Ministry of Interior announced the arrest of a group of people on charges of buying votes.

Thursday’s elections come amid political changes in Kuwait, which began with the issuance of the amnesty decree, which stipulated the release of dozens of people who were accused of storming the parliament building.